ST. PAUL, Minn. (FOX 9) - Gov. Tim Walz ordered thousands of businesses to close by Tuesday, vastly reshaping life in Minnesota as the state tries to control the spread of coronavirus.

The order shuts down bars and restaurants to dine-in customers by 5 p.m., only allowing them to provide curbside or delivery services. Walz’s executive action also shutters theaters, museums, fitness centers and bowling alleys across the state.

Minnesota Gov. Tim Walz has ordered bars and restaurants to close to dine-in customers by 5 p.m. Tuesday and continue indefinitely, a move Walz said was necessary to control the spread of coronavirus.

The governor announced the changes at a Monday evening news conference at the state Capitol, where he said it would lead to the biggest mass layoff in Minnesota history. State health officials said earlier in the day that they were in talks with the governor about how to carry out the plan.

The order is scheduled to end on March 27, but Walz said it is likely to be extended.

Many bars and restaurants across the Twin Cities have already closed or scaled back to carryout service. The governors of Michigan, Ohio, Illinois and other states have made similar changes in their states.

Walz signed a second executive order Monday, requiring the state’s unemployment insurance system to speed up payments to newly laid off workers. Walz estimated that hundreds of thousands of people would be forced from work because of the closures.

"It will not make you whole, but our intention is that it will not destroy your family or the well-being you have,” Walz said.

Restaurants and bars brace for closure amid COVID-19 concerns

COVID-19 has lead Gov. Tim Walz to order bars, restaurants and other establishments to close during the pandemic, leading some restaurants wondering how to move forward.

The full list of businesses affected by this rule:

Meanwhile, the Minnesota Legislature intended to pass a huge relief package Monday night – potentially up to $100 million – to keep hospitals afloat during the crisis. Legislative leaders said it would be their final act before taking a month-long break amid fears that an outbreak could hit the Capitol.

“It’s totally uncharted territory for us,” House Speaker Melissa Hortman told reporters at a news conference. “This is a time that is unlike any that we’ve experienced, except maybe (Sept. 11, 2001), and this is so different in nature.”

A scene unlike any that lawmakers had ever witnessed played out in the House on Monday morning. House members sat six feet apart in seats marked with an “A,” an attempt to abide by state Health Department guidelines on social distancing.

The move required that some lawmakers sit in the upper gallery normally reserved for the public, while others sat in the House chamber’s alcoves and still others in the caucus room one floor below. There are no electronic voting buttons in those places; members seated anywhere but the House floor were instructed to vote with a thumbs-up or thumbs-down.

Legislative leaders planned to break until April 14, though they could return to the Capitol to pass emergency legislation if required. Hortman said one such possibility was an extension of Minnesota’s April tax filing deadline because of the coronavirus.

More broadly, she identified three key areas where lawmakers would work over the break: coronavirus-related legislation, an infrastructure bonding bill, and areas where there was bipartisan agreement.

The hospital funding package remained in limbo Tuesday afternoon. Rank-and-file lawmakers had not seen it because the legislation remained in closed-door negotiations.

The package will extend a mix of grants and loans to hospitals to deal with unforeseen costs because of the virus, Senate Majority Leader Paul Gazelka said.

“It was spoken very positively that we’ll get it done today, but they don’t have an agreement yet,” Gazelka told reporters.

In a news conference Sunday morning, Governor Tim Walz announced all K-12 public schools in Minnesota will close by Wednesday.

The following is a statement from Hospitality Minnesota President and CEO Liz Rammer:

Today, at 5:30, Governor Walz ordered a temporary closure of restaurants statewide, including those within hotels and resorts, in the interest of public health and limiting the spread of COVID-19/Coronavirus. This is a challenging time for our hospitality industry and its workers. We are thankful for the steps the government is taking today to accelerate unemployment benefits and to provide tax surcharge relief, as well as activating disaster relief through the federal Small Business Administration. Hospitality provides over 300,000 jobs in Minnesota and is a critical driver of our state economy and identity and will require significant additional economic relief as a result of this pandemic. 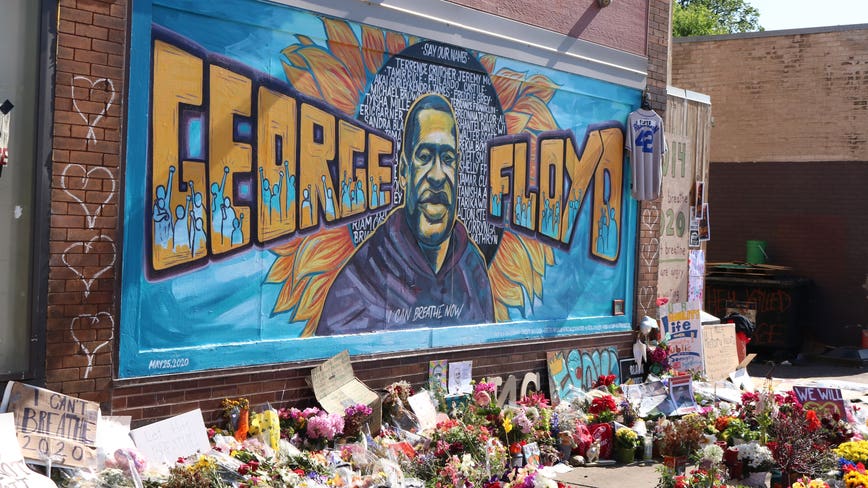