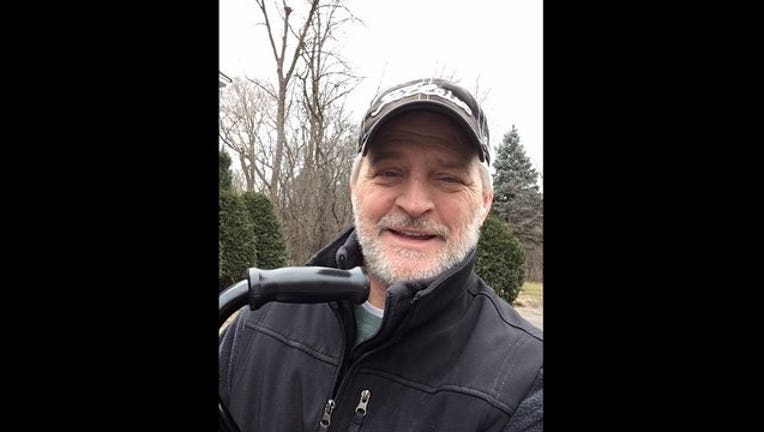 (KMSP) - Hopefully, anyone who was hit with severe weather last night is now on the mend. A record setting day for tornado touchdowns in Minnesota. So we have already received our first taste of spring, weeks ahead of schedule.

Among those years were the magical seasons of 1987 and 1991. Looking back, the player's focus in those years wasn't much different than any other. Instead, I think it was the chemistry that existed among that special bunch and one other ingredient that made the difference.

Over lunch today, former Twins Catcher Tim Laudner, who was behind the plate for the '87 Champs and a 1988 All-Star, shared some thoughts about the past and the present.

"We had a bunch of guys who all came up together. Kent Hrbek, Gary Gaetti, Randy Bush... the whole gang.  And from the very beginning at Instructional Ball (rookie level) we were coached by Tom Kelly."

Anyone who played for Tom Kelly learned one thing first and foremost. You do your work, do it again and again until you get it right.  One thing about Tom Kelly's Twins teams -- they always ranked near the top clubs defensively in baseball and that led to more wins. Tim recently talked to his old skipper about the monotonous, but necessary drills that lead to perfection.

"T.K. found out that these days when pitchers practice defending against the bunt they no longer throw the ball down to second.. instead just faking the motion. He asked why and someone said because the pitchers want to save their arms. You can imagine T.K.'s reaction! Looking up over his glasses with a 'What the...' Not good!"

So as a Twins fan and an admirer of Tom Kelly, I was saddened to hear that for the first time in 47 years he and his meticulous attention to detail aren't at Spring Training this year.  Laudner says he's not sure why, but from all accounts 67 year old Tom Kelly who suffered a mild stroke a while back is doing well, still living in the Twin Cities. (I know his exact age because we share the same birthday-a few years apart!)  And if the Twins make a bunch of defensive faux pas in the season ahead, I might just say "Told you so!"

One other Spring Training highlight for me was hanging out with a few of the guys away from the field.  Including one afternoon, when Kent Hrbek let my cameraman and me join him on an Orlando lake for a story and some Bass Fishing.  We caught a lot of fish that day, but Herbie also caught his thigh when he tried to pull in a big one and the lure flew back and ripped into his leg!  We made a deal with Herbie and the video never aired.  Next day.. the media were told Kent Hrbek was out of the line-up with the flu.  I think the statute of limitations has expired.. so I don't think Kent will mind me telling that one. The good old days of Spring Training!