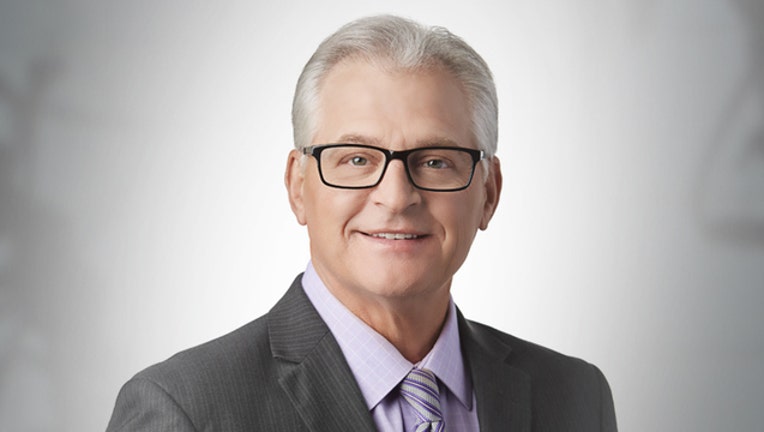 ST. LOUIS PARK, Minn. (KMSP) - One of Fox 9's own will be inducted into the Minnesota Broadcasting Hall of Fame.

Anchor Jeff Passolt is among this year's four inductees. Passolt has been on the air in the Twin Cities since 1981.

The induction ceremony will be held on September 22 at the Pavek Museum in St. Louis Park.

The Minnesota Broadcasting Hall of Fame began in 2001 and has since inducted 190 members.