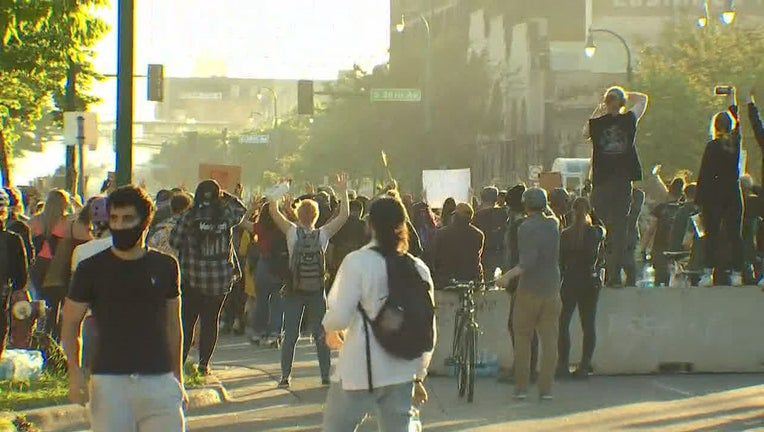 MINNEAPOLIS (FOX 9) - Crowds continue to linger on the streets of Minneapolis and fires are again burning as the city heads towards another night of violence despite a curfew put in place.

Friday afternoon, both mayors and Governor Walz announced curfews that would go into effect in Minneapolis and St. Paul for the night.

The curfews hope to slow violence, riots, and fires that have broken out the two previous nights.

As of 9 p.m., Friday wasn't off to a great start. On the north side of the city, our helicopter spotted plumes of smoke coming from the Olympic Cafe on West Broadway Avenue. 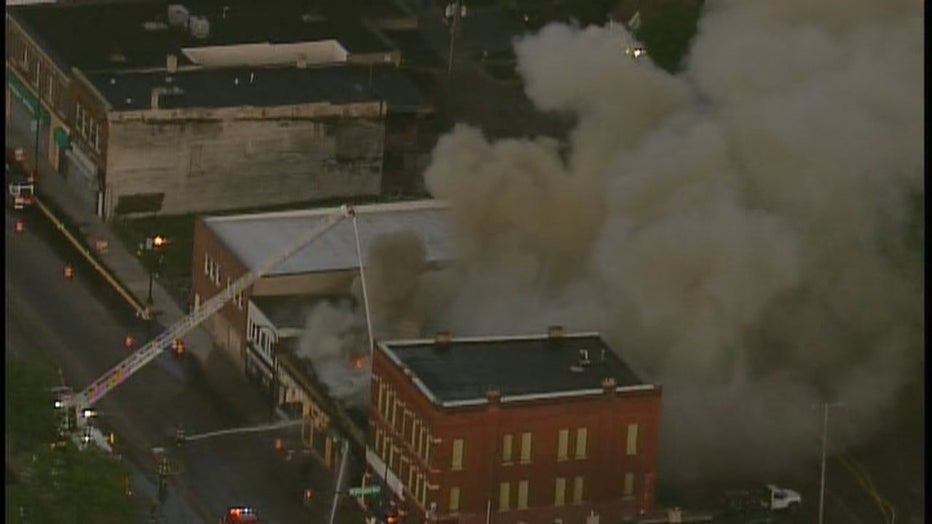 A fire burns at the Olympic Cafe in NE Minneapolis

Unlike other fires, however, fire crews were able to battle the flames as protesters had moved from the scene.

Back at the Third Precinct, which has been the center of riots the previous two nights, crowds of people remained on the streets even after the 8 p.m. curfew. 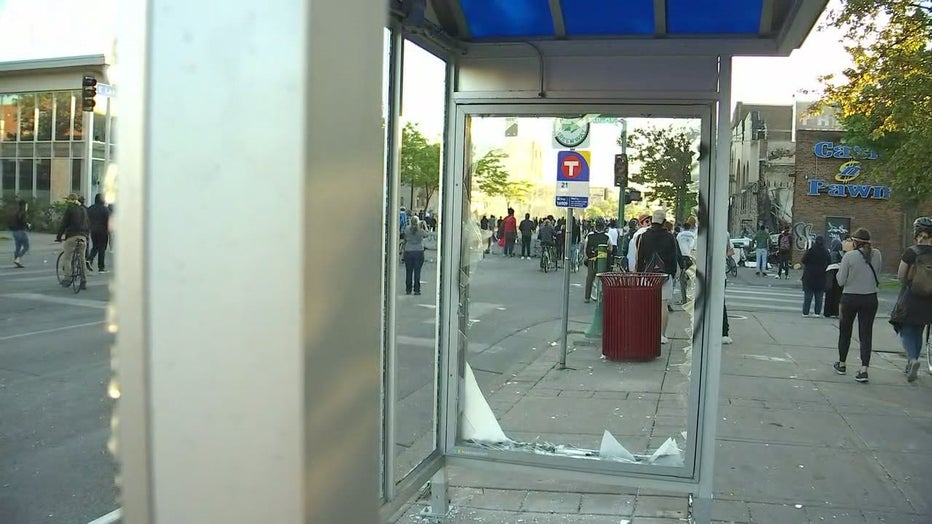 Law enforcement agencies ordered the crowds off the streets and fired tear gas to get them to move before pulling back from Lake Street.

As of 9 p.m., protesters continued to mill around the area with some continuing to go in and out of the burned structure of the Third Precinct.

Elsewhere, a crowd of protesters climbed onto I-35W and I-94 near downtown Minneapolis, blocking traffic along the highway.

At one point, rioters on I-94 were scene forcing a mail truck to stop before climbing in and taking packages.