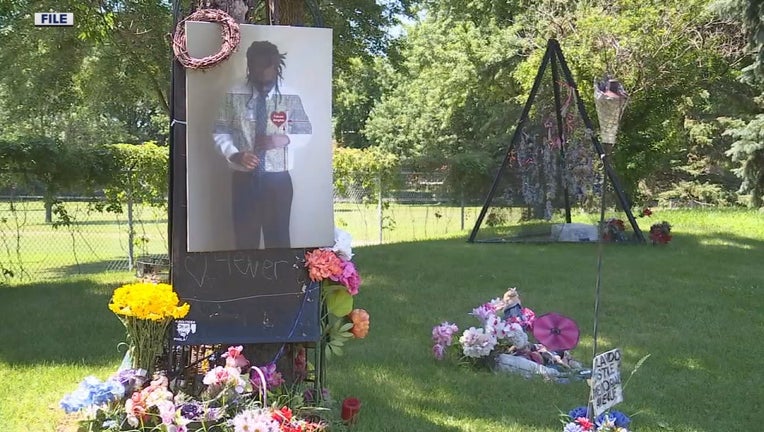 A memorial for Philando Castile remains on Larpenteur Avenue in Falcon Heights where he was fatally shot by a police officer in 2016.

The council voted unanimously Wednesday night to create the Philando Castile Memorial Avenue. It will cover the stretch of road where Castile was killed by a police officer during a traffic stop in 2016.

A memorial was already set up in the area and now the road will also have the honorary name.

About 20,000 signatures were delivered to the city asking council members to consider the honorary naming.