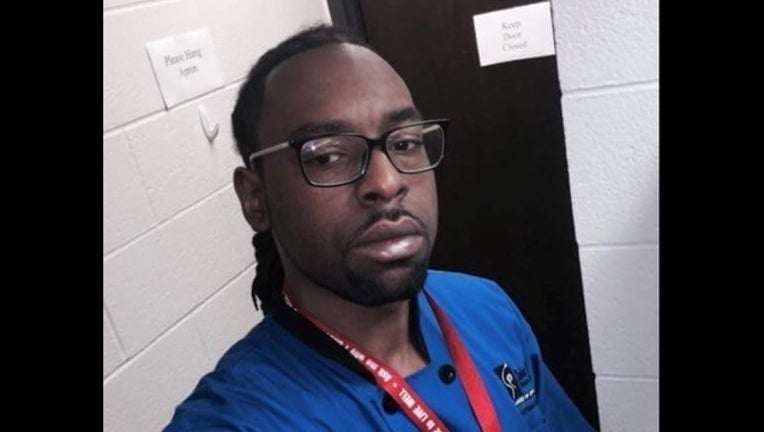 FALCON HEIGHTS, Minn. (FOX 9) - The City of Falcon Heights is taking public input on an honorary name change for Larpenteur Avenue that would honor Philando Castile.

According to the city, part of Larpenteur Avenue - the spot where Castile was shot and killed by police during a traffic stop in 2016 - would get the designation in his honor.

The proposal comes after a petition featuring more than 20,000 signatures was submitted by the Philando Castile Relief Foundation.

The city has created an online survey for public input to gather responses.