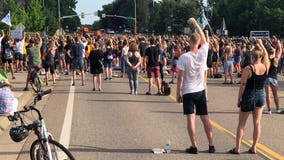 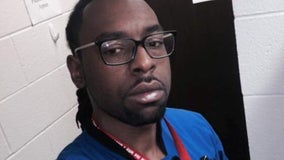 The Minnesota Department of Public Safety updated the state's driver's manual Monday with additional information on what to do if you are pulled over by police while in possession of a weapon. The announcement comes four years to the day after Philando Castile was shot and killed by a police officer during a traffic stop in Falcon Heights after informing the officer he was legally carrying a firearm. 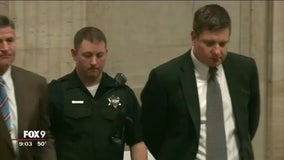 At the corner of Chicago and Lake, a celebration demonstration was held Friday night for a verdict 400 miles away. 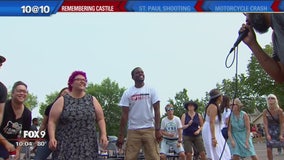 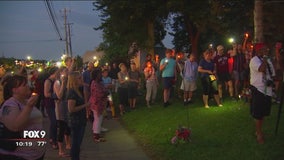 A somber vigil was held in Falcon Heights Friday night remembering Philando Castile, who was shot and killed by police exactly two years ago. 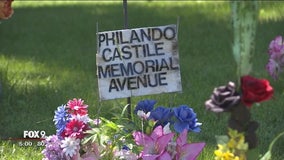 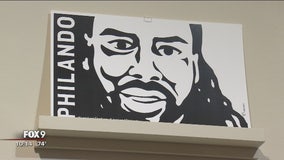 The Minneapolis Institute of Art debuts a Philando Castile-inspired exhibit that expresses emotions felt before and after the man's death and the trial that followed. 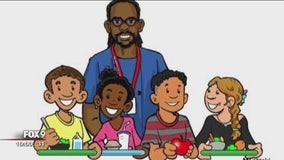 In St. Paul, Metro State University's diversity and ethics class is filled with hungry minds, but the students are giving back to their community by feeding their appetite for social justice. 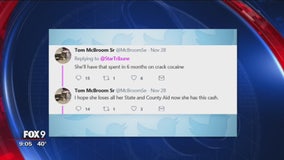 A Rice County Sheriff's deputy is under fire after sending a controversial tweet in regards to the settlement money Philando Castile's girlfriend will receive. 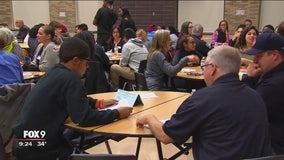 Students in St. Anthony tackled some tough topics and brought city leaders into conversations about social issues, race and more. 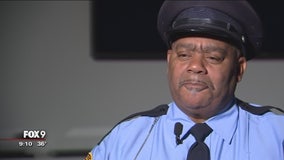 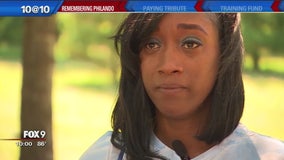 After a year without Philando Castile, the insight Diamond Reynolds gleans from her five-year-old daughter, has kept the single mother going. 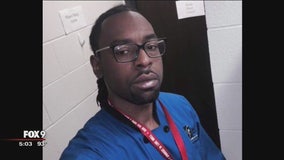 Gov. Mark Dayton is calling for a new law enforcement training fund to be named after Philando Castile, who was shot and killed by a police officer during a traffic stop in Falcon Heights, Minnesota one year ago. 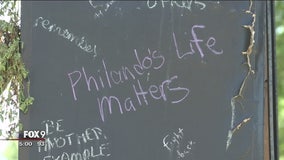 Thursday marked one year since the shooting death of Philando Castile by a St. Anthony, Minnesota police officer during a traffic stop in Falcon Heights. 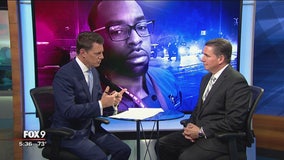 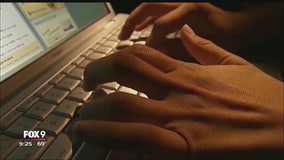 A Minnesota state government database was hacked by an activist in protest of the acquittal of Officer Jeronimo Yanez in the fatal shooting of Philando Castile, Vice News outlet Motherboard reported Tuesday. Minnesota IT Services confirmed the attack to Fox 9. 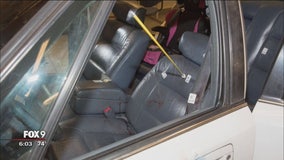 Officer Jeronimo Yanez testified to the jury that he “was able to see” Philando Castile’s gun. However, in Yanez’s one-hour interview with the BCA, recorded the day after the shooting, Yanez is less explicit. 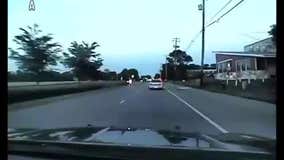 Dashcam video from the shooting of Philando Castile by Officer Jeronimo Yanez in Falcon Heights, Minnesota. This video, provided by the Minnesota BCA, is unedited and contains offensive language. 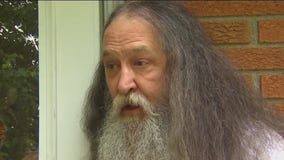 A juror on the Yanez trial opened up about the difficulty in reaching the verdict. 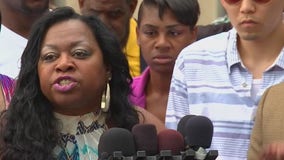 The family of Philando Castile responded to the not guilty verdict with raw emotion.