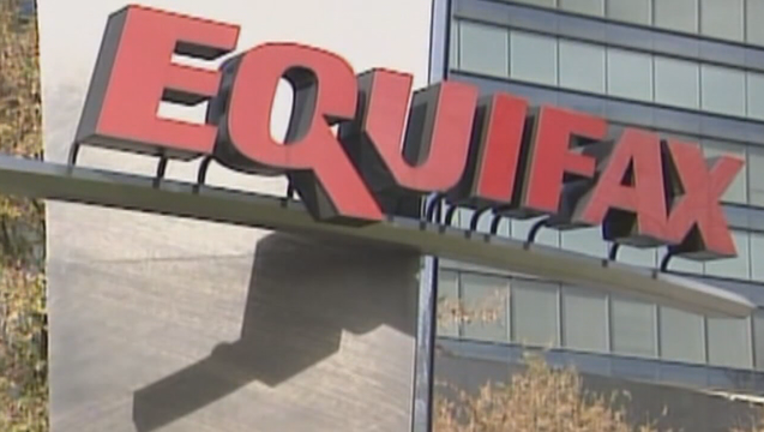 (FOX 9) - Equifax has agreed to pay up to $700 million as part of a settlement with the Federal Trade Commission, the Consumer Financial Protection Bureau and 50 U.S. states and territories, including Minnesota, over a 2017 data breach that exposed Social Security numbers and other private information of more than 147 million consumers.

The settlement comes after an investigation into the massive data breach found Equifax failed to implement an adequate security program to protect consumers’ information, according to a release from the Federal Trade Commission. It also found the company did not replace software that monitored the network, allowing the breach to go unnoticed for 76 days.

As part of the settlement, Equifax will provide a consumer restitution fund of up to $425 million. The company will also be required to offer affected consumers extended credit-monitoring services for a total of 10 years.

Equifax will also pay $175 million directly to the states, including a $2 million payout for the state of Minnesota, according to a statement from Minnesota Attorney General Keith Ellison.  Another $100 million will go to the CFPB.

The company also agreed to strengthen its cybersecurity practices for the future.
Information about the settlement, whether you are eligible to file a claim can be found at equifaxbreachsettlement.com

The settlement must still be approved by the U.S. District Court for the Northern District of Georgia.