St. Paul police are asking for the public's help in identifying the driver of a minivan that struck a pedestrian on Rice Street on Dec. 1. (St. Paul Police Department / FOX 9)

ST. PAUL, Minn. (FOX 9) - Police in St. Paul, Minnesota are asking for the public’s help in locating the driver of a minivan involved in a Dec.1 hit-and-run that left a pedestrian in critical condition.

According to the St. Paul Police Department, someone driving a silver minivan hit a woman as she was crossing the street on the 800 block of Rice Street around 8:30 p.m. The driver stopped the minivan, got out and asked the woman if she was alright. They then fled the scene, leaving her lying in the street. 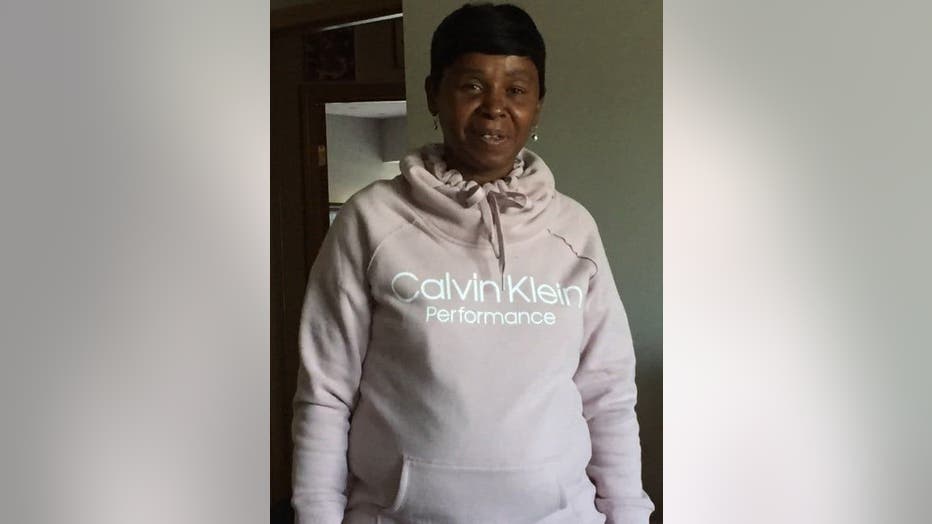 Police say Carolyn, 57, is in critical condition after she was struck by a vehicle as she was crossing Rice Street in St. Paul, Minnesota on Dec. 1. (St. Paul Police Department / FOX 9)

The victim, who police identified as a 57-year-old mother and grandmother named Carolyn who lives on Rice Street, was gravely injured in the crash. As of Thursday, she remains in critical condition, lying in a coma with a brain bleed, a pelvic fracture and other internal injuries, according to police.

Officers canvassed the area near the crash, interviewed witnesses and reviewed surveillance video from Rice Street, but have not identified or located the driver of the silver minivan. 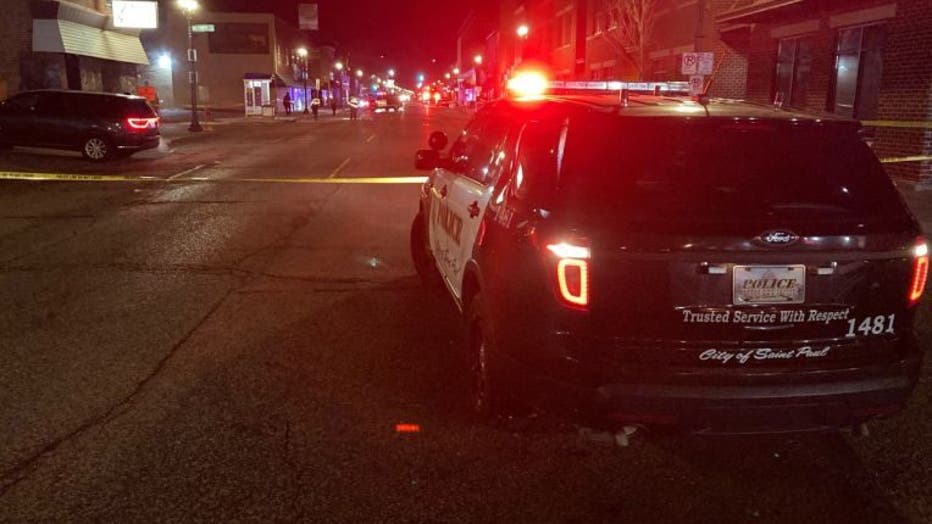 St. Paul police are investigating a hit-and-run crash near the intersection of Rice Street and Milford Street. (FOX 9)

Police say the suspect may have been driving a Dodge minivan that had a front passenger tire without a hubcap. The minivan may be missing part of all of its front bumper and likely sustained other front-end and windshield damage.

The driver was traveling southbound on Rice Street at a high rate of speed when they struck Carolyn near the intersection of Rice and Milford streets.

Police are asking anyone who may know who the driver of the minivan was to contact them at 651-266-5721.

Police say they also want to talk to a person at a bus stop who may have talked to the driver after the crash.