MINNEAPOLIS (FOX 9) - A St. Paul man accused of stealing a vehicle and then crashing into two teenage pedestrians in south Minneapolis has pleaded guilty, according to online court records. 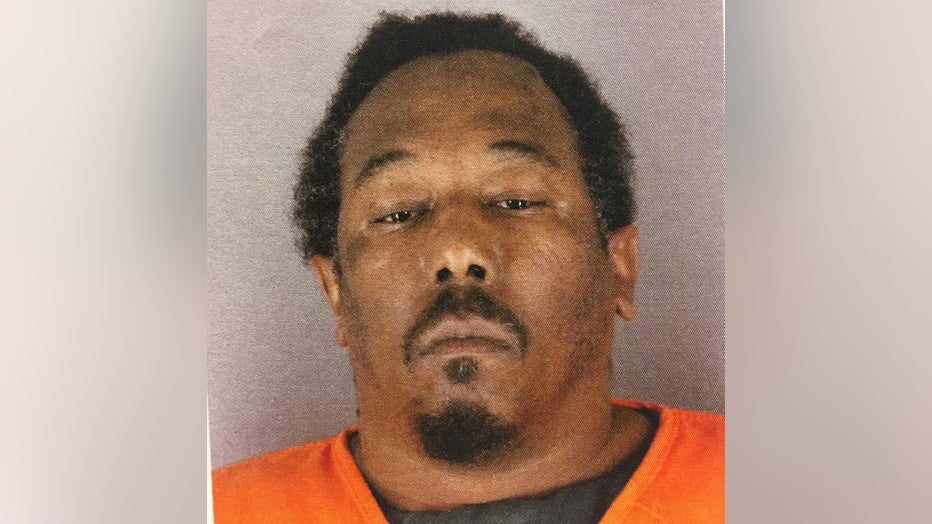 According to the charges, in October, Ross carjacked a vehicle in south Minneapolis and drove off. At one point, he ran a red light at 17th Avenue and Lake Street and struck a 14-year-boy and a 19-year-old woman in the crosswalk. The force of the crash caused the boy to go through the glass of the nearby bakery, while the young woman hit the window frame. The boy suffered multiple broken bones and the young woman suffered a brain injury.

Ross admitted to using crack, marijuana and alcohol the day of the incident, according to the charges.

His sentencing is scheduled for September 10.