For the second time this year, a more contagious and potentially more deadly COVID-19 variant has been detected in Wisconsin. The second case was identified from a Waukesha County test.

MADISON, Wis. - For the second time this year, a more contagious and potentially more deadly COVID-19 variant has been detected in Wisconsin.

"We should be vigilant and really take seriously that an additional wave of infections could occur," said Wisconsin chief medical officer Dr. Ryan Westergaard.

The Wisconsin Department of Health Services (DHS) and laboratory partners identified the mutation which originated in the United Kingdom on Saturday, Feb. 6 from a test collected in Waukesha County. The same mutation was discovered in January in an individual in Eau Claire. 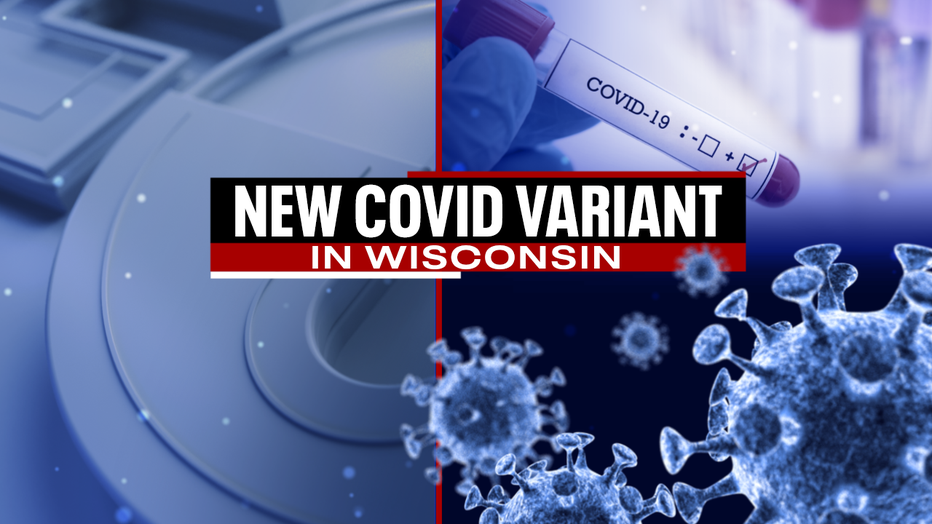 Experts believe the variant has already spread far beyond those two people. Less than one percent of all COVID-19 samples collected around the state are tested for new strains -- since they require such advanced lab work.

"We're detecting a tip of an iceberg and it's likely that there are other cases that have not been detected," Dr. Westergaard said. 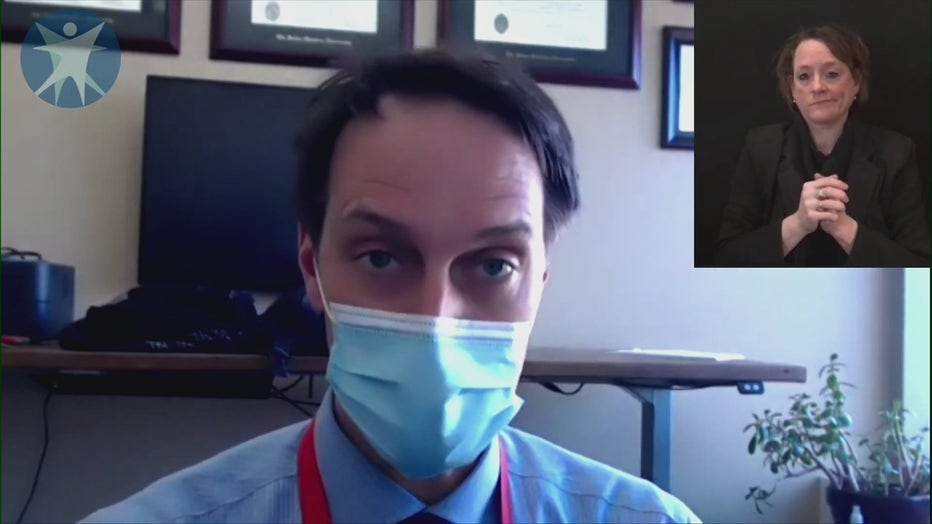 Concern over the variant comes as Wisconsin marks multiple milestones in its efforts to combat the coronavirus. One in three seniors have now received their first dose of the vaccine, while new infections are the lowest they have been in months. 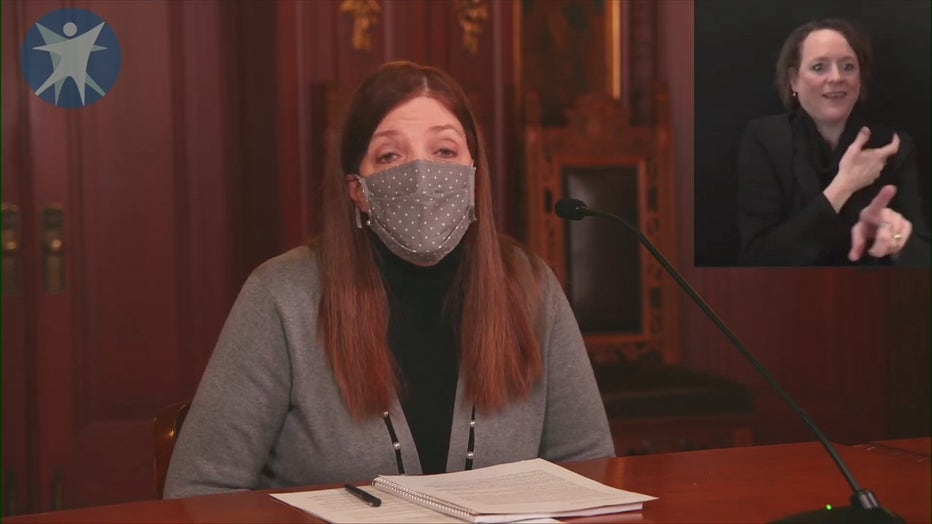 Officials say the new strain is an urgent reminder to continue mitigation measures -- even as the numbers improve.

"This progress can be undone because of novel variants," said Dr. Westergaard.

Wisconsin ranks 38th in the country in new cases per capita over the past two weeks, according to Johns Hopkins University.

Dr. Westergaard said that the dip shows people have "gotten into a groove" of avoiding gatherings and wearing masks. Contact tracers who were overwhelmed with tracking cases this fall also have been able to get a better handle on local clusters as numbers decline, helping control spread, he said.

Gov. Tony Evers and Wisconsin Health Officials on Tuesday, Feb. 9 provided an update on the latest developments related to the COVID-19 pandemic -- including vaccinations and variant strains.