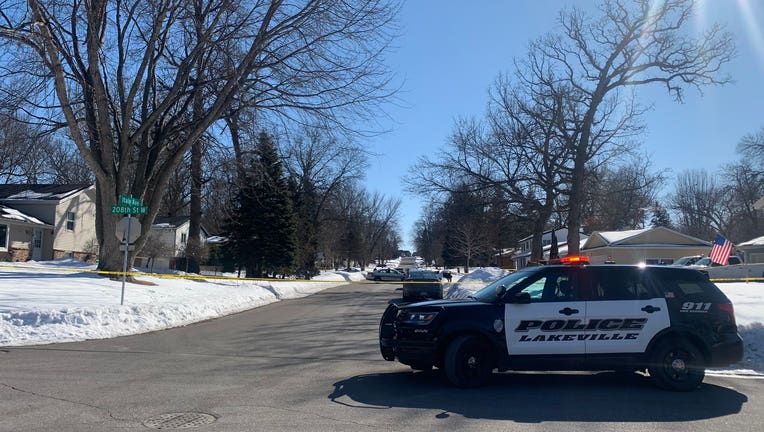 Sgt. Scott Durdall has been with the Dakota County Sheriff’s Office for 22 years. He was placed on standard administrative leave following the deadly shooting.

The Hennepin County Medical Examiner identified the man who died during the incident as Kent Kruger, 36, of Lakeville. He died of multiple gunshot wounds.

A man is dead in Lakeville, Minnesota following an officer-involved shooting, during which&nbsp;the sheriff says the man&nbsp;opened fire on deputies&nbsp;as they attempted to serve an order Friday morning.

The shooting occurred around 11:40 a.m. Friday at Kruger’s home on the 20800 block of Italy Avenue. According to the Minnesota Bureau of Criminal Apprehension, Dakota County deputies and Lakeville police officers were attempting to serve civil process paperwork and arrest Kruger on an outstanding assault of a peace officer charge.

Upon entering the home, the law enforcement officers encountered Kruger, who immediately began firing on them. Durdall then discharged his weapon, striking Kruger.

Investigators recovered a rifle and bipod from near Kruger’s body.

The Dakota County sheriff’s deputies do not wear body cameras, but Lakeville police officers do. BCA investigators are working to determine whether the Lakeville officers’ body cameras captured any of the incident.

The BCA’s investigation into the shooting is ongoing.