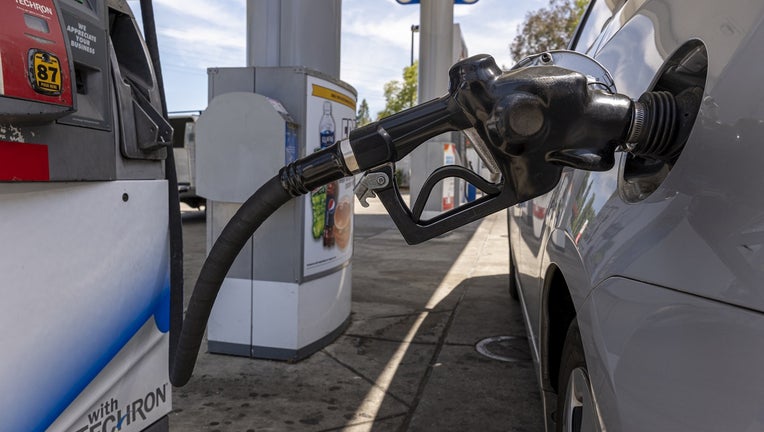 (FOX 9) - Gas prices in Minnesota are dropping, with some gas stations selling fuel for under $4 a gallon.

This comes as the national average for a gallon of regular unleaded fuel has fallen for the third straight week after hitting an all-time high of $5.016 on June 14, according to AAA.

And this week, more than 15 states had at least one station selling gas for $3.99 a gallon or less, including Minnesota.

RELATED: Gas prices: Why are they so high, and will a gas tax holiday help?

A year ago, the average price for a gallon of gas was $2.991 in Minnesota.

Why are gas prices falling?

The cost of oil has been falling, which has contributed to lower prices at the pump nationwide, AAA said in a news release on Thursday.