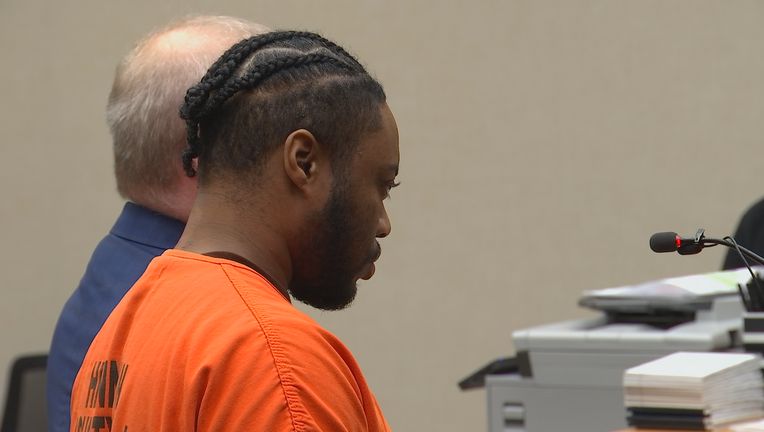 Trevon McMorris, 27, of Brooklyn Park was sentenced to 15 years in prison for the police chase that resulted in the death of 50-year-old Jose Angel Madrid Salcido on May 1. (FOX 9 Minneapolis-St. Paul)

MINNEAPOLIS (FOX 9) - The man who led Minneapolis police officers on a chase that led to the death of another man earlier this year was sentenced to 15 years in prison Monday.

Trevon McMorris, 27, of Brooklyn Park was charged with fleeing a police officer in a motor vehicle, resulting in a death.

The deadly crash occurred on May 1. According to the charges, McMorris tried to flee police after a possible drug deal. As he fled, he crashed into another vehicle, killing 50-year-old Jose Angel Madrid Salcido.

A Brooklyn Park man was sentenced to 15 years for a police chase that ended in a fatal crash in Minneapolis.

Orozco said she could not forgive McMorris for what happened.

“McMorris stole everything from us, and what is left are beautiful but painful memories because Angel is no longer here,” she said in her statement.

McMorris had previous driving-related convictions, including an April 4 conviction for fleeing a peace officer.