MINNEAPOLIS (FOX 9) - The attorney for Tou Thao, one of the four Minneapolis police officers charged in the death of George Floyd, has filed a motion to dismiss the charges against him. 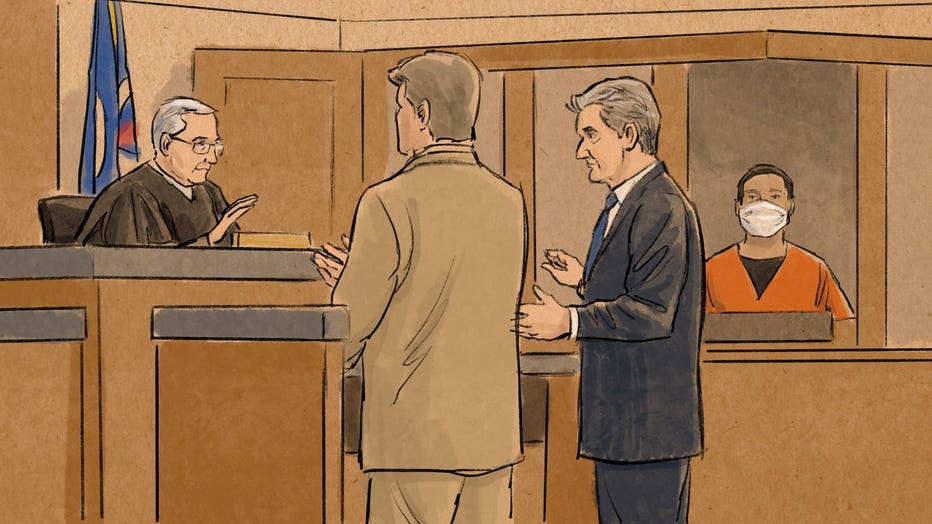 Tou Thao in the courtroom.

Thao’s attorney, Robert M. Paule, says the aiding and abetting charges against Thao should be dismissed “on the grounds that they are not supported by probable cause.”

According to the motion, Paule intends to submit Thao’s body-worn camera video as an exhibit supporting the motion to dismiss.

The attorney for former officer Thomas Lane, one of the Minneapolis police officers involved in George Floyd's death, filed a motion to dismiss the charges.

Earlier this month, Earl Gray, Lane’s attorney, asked the court to dismiss charges against his client and submitted both Lane’s and Kueng’s body-worn camera video as exhibits as well as photos from Floyd’s car.

The next hearing in the Floyd case is scheduled for Sept. 11.