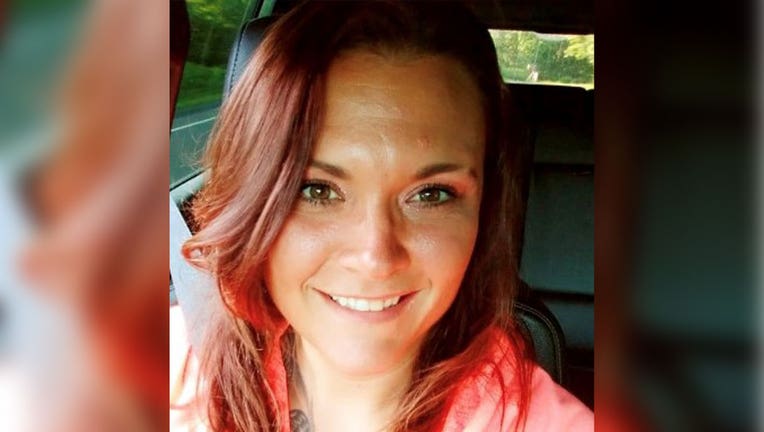 (FOX 9) - Investigators will expand search areas in Minnesota as a Wisconsin mother of four remains missing after nearly two months.

The Burnett County Sheriff's Office says new searches for Ashley Miller Carlson on public land in Pine County are planned in the coming days. They are warning deer hunters to use caution and report anything they might find.

Since September 24, when Carlson was reported missing and subsequently her car was found partially submerged in Grace Lake, deputies say they have conducted "exhaustive searches" with help from partner law enforcement agencies and volunteers, including 15 ground searches, seven drone searches, and two searches of Grace Lake.

Carlson, who is from western Wisconsin, was last seen on September 23 near Hinckley, Minnesota.

Her family has offered a $20,000 reward for information that helps solve her disappearance while family, friends, and community members have rallied to find Carlson.

As the investigation is ongoing, deputies say: "There are details of this case we are not releasing to the public to ensure the integrity of the case is not compromised. Investigators continue to follow up on every lead and ask the public to come forward with any information, however insignificant it may appear."