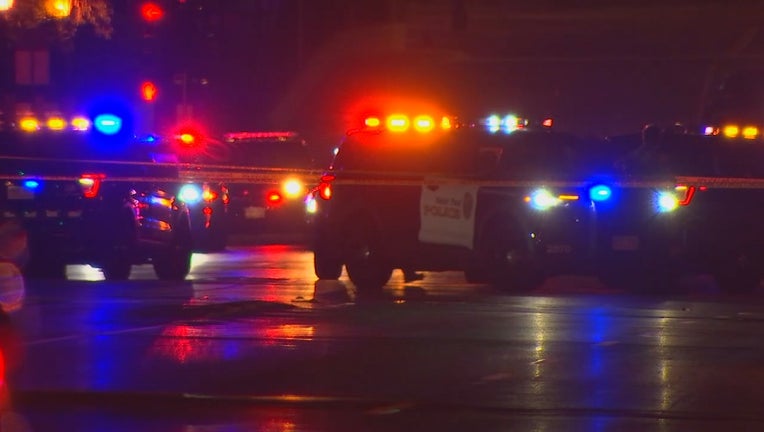 (FOX 9) - An arrest has been made in one of the four homicides that took place in a St. Paul in the past two days.

Monday afternoon, officers arrested a man for suspicion of murder in connection with the deadly shooting of Lavonte Love, 18, of St. Paul on Sunday night, according to the St. Paul Police Department.

The shooting occurred at around 8:45 p.m. at the intersection of Payne Avenue and East Seventh Street. When officers arrived, they found Love inside a vehicle, suffering from a gunshot wound. He was taken to the hospital, where he later died.

Police believe the shooting stemmed from a dispute that occurred earlier in the evening at a different location.

A 37-year-old St. Paul man was arrested and booked into the Ramsey County Jail on suspicion of second-degree murder and a third-degree criminal sexual conduct warning. Formal charges have not yet been filed.

St. Paul police are also investigating the other three other homicides that took place in a span of 36 hours.

Alexander Christoff, 37, of White Bear Lake was killed in a shooting in a downtown parking ramp early Sunday morning.

A short time later, Blake Swanson of Bethel was shot and killed during an attempted robbery while sitting in a car on Raspberry Island. 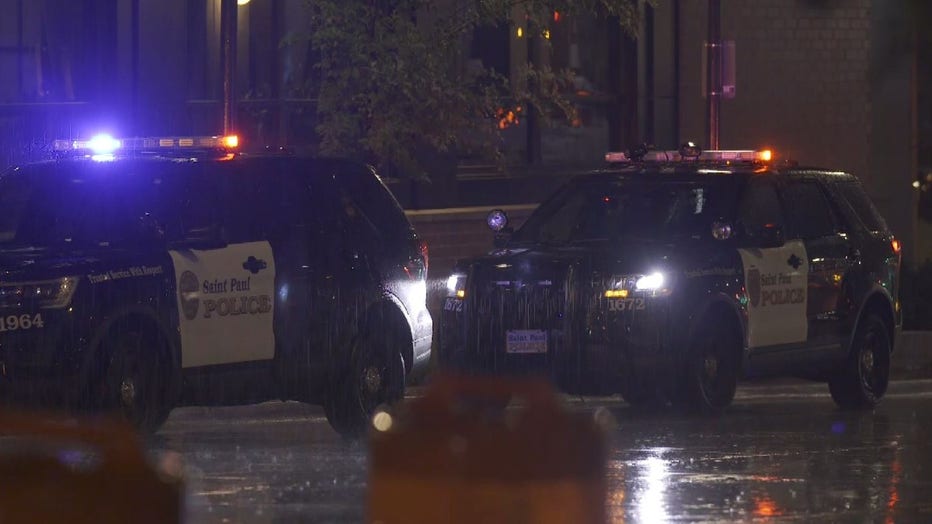 Police are investigating after a man was shot in downtown St. Paul. He later died of his injuries.

On Monday morning, 52-year-old Angela Huntington was found dead in her Summit Hill condominium on the 300 block of Ramsey Street. The medical examiner told police her death appeared suspicious.

No arrests have been made in any of those cases. 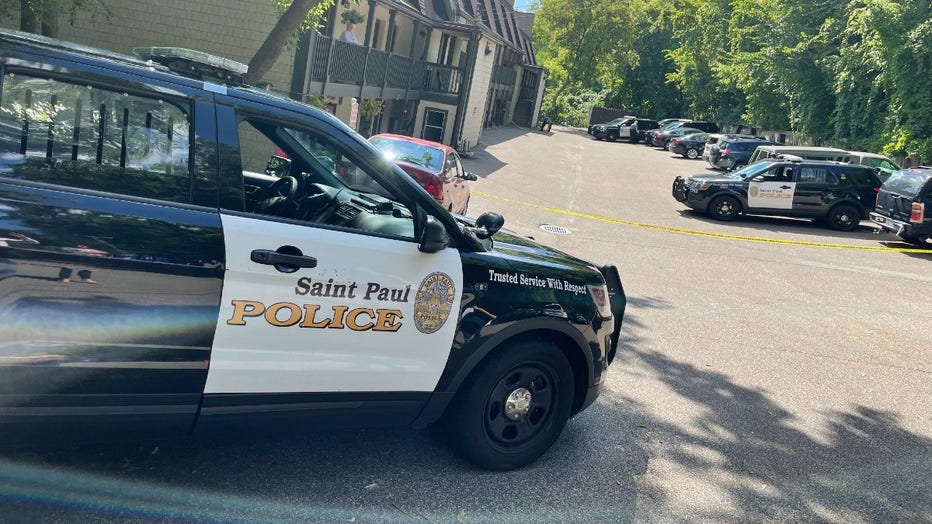 Police are investigating after a woman was found dead in her apartment Monday in St. Paul. (St. Paul Police)

St. Paul Police Chief Todd Axtell said it has been "an incredibly difficult few days" for the city.

"We’ve seen too many lives lost and too many families left devastated," Axtell said in a statement on social media. "Our hearts go out to the mothers, fathers, sisters, brothers, family and friends who are mourning the loss of their loved ones. I want you to know that we share your grief and we’re doing everything we can on behalf of the people you care about."

Axtell said the police department has officers, investigators and civilians from an array of units working on the homicide cases, including some that have been called in from their scheduled time off or who have stepped up to fill in.