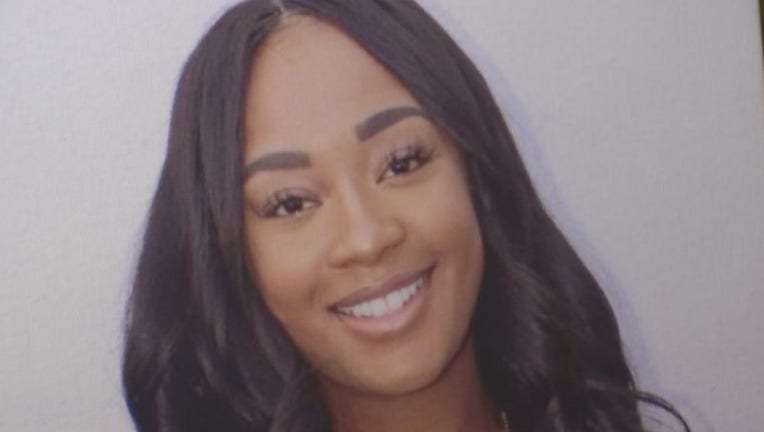 Monique Baugh, a Minneapolis realtor, was kidnapped and killed on New Year's Eve in 2019. (FOX 9)

MINNEAPOLIS (FOX 9) - Two men were sentenced to life in prison without the possibility of release for their roles in the kidnapping and murder of a Minneapolis real estate agent.

Last month, a jury found Cedric Berry, 42, and Berry Davis, 42, guilty on all counts, including first-degree premeditated murder, in the death of 28-year-old Monique Baugh.

2 men were sentenced to life in prison for the murder of Minneapolis realtor Monique Baugh.

Prosecutors say Baugh was lured to a fake house showing in Maple Grove on New Year’s Eve in 2019, then abducted and put in a U-Haul truck. According to the charges, a masked gunman, believed to be Cedric Berry, used her keys to enter her home and shoot her boyfriend multiple times. He survived, but Baugh was later found shot to death in a Minneapolis alley.

Baugh left behind two children. Williams described her daughter as a beautiful mom who had a giant heart and an electric smile.

In their statements to the court Monday, both Berry and Davis maintained their innocence in the case.

"I didn’t think I’d be convicted of this," Davis told the court. "If y’all watching the same show as me, didn’t prove me wrong."

"I’d also just like to say sorry, something I thought I’d never say," Berry said. "Yet here I sit, a condemned man, sitting in the same seat as Derek Chauvin and I am about to get life without parole for a few fingerprints that said they were mine and some cell phones, and I’m considered a monster in the system."