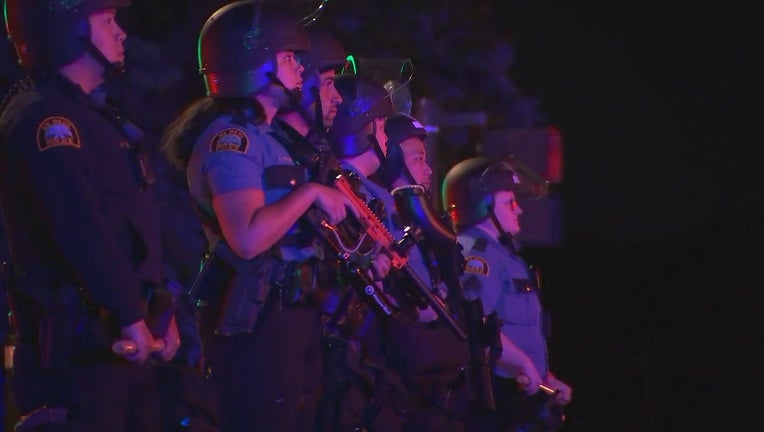 The situation is looking better in St. Paul as the state cracks down on unrest in the Twin Cities

Officials said there were about 30 arrests in Ramsey County and 25 arrests in Hennepin County by 2 a.m. Sunday. Statewide, the Department of Public Safety reported that more than 155 people were arrested.

Minneapolis and St. Paul are both under another curfew from 8 p.m. Sunday to 6 a.m. Monday. During the curfew, no one is allowed to travel on Minneapolis and Saint Paul streets or public places, except for first responders, members of the media, people going back and forth to work, individuals seeking emergency care or fleeing danger, and people experiencing homelessness. Curfews are not limited to Minneapolis and St. Paul. Mayors and local governments across the state can issue their own curfews, so check with your city officials.