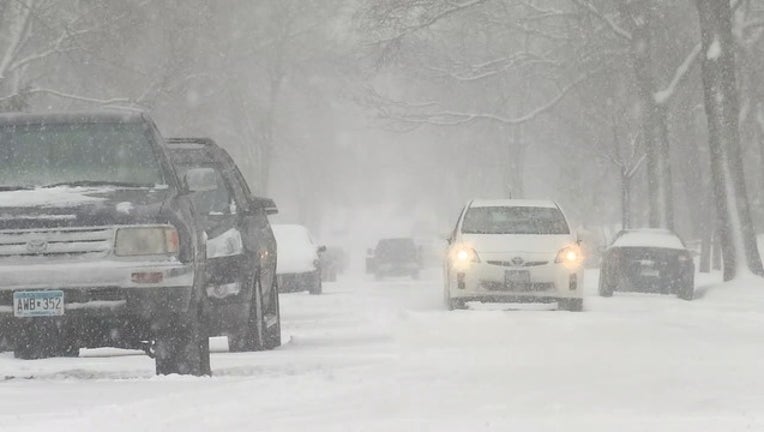 MINNEAPOLIS (KMSP) - Tuesday's snowfall set a new record for snow on April 3 in the Twin Cities with 7.5 inches recorded at the Minneapolis-St. Paul International Airport.

Tuesday's snowfall was also the 7th highest daily snowfall total in April in the Twin Cities, according to the National Weather Service. Snow totals have been recorded since 1875.

MSP Airport has already received nine inches of snow so far in April-- the 13th highest April snowfall total. If at least another 0.6 inches of snow falls, this month will go down as one of the top 10 snowiest April's in Twin Cities history.

The current record was set in 1983, when 21.8 inches of snow fell in the Twin Cities in April.