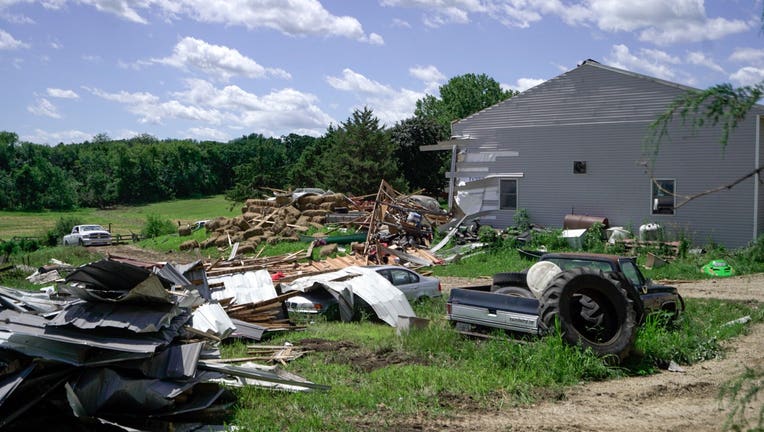 The aftermath of severe weather that ripped through parts of Minnesota and Wisconsin.

(FOX 9) - The National Weather Service confirmed four separate tornadoes in the Twin Cities area Saturday, some taking place in the early morning hours and others occurring in the evening. 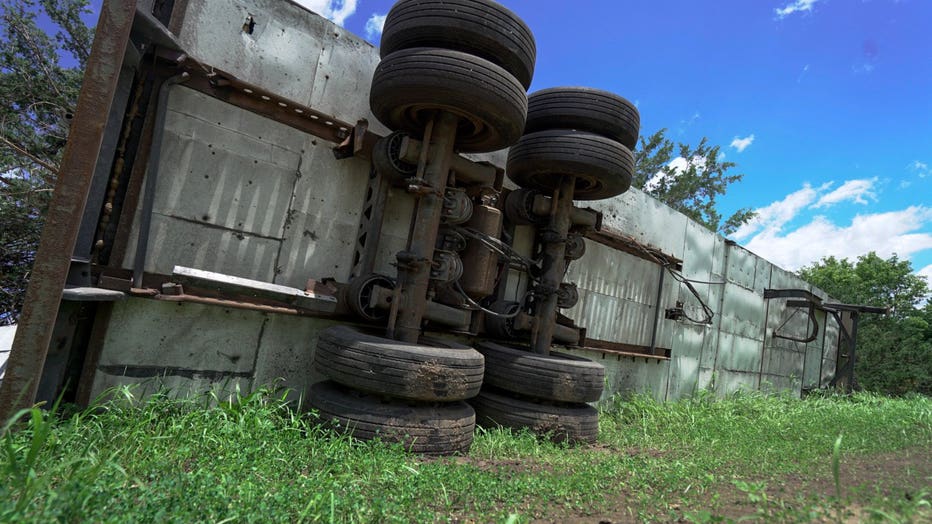 A truck on its side after heavy winds in Clifton, Wis.

Here is what the National Weather Service found after preliminary investigations Sunday:

Where: Between Ogilvie and Braham, Minnesota

Where: West and south sides of Rush Lake in Braham, Minnesota

NWS officials say while no damage was found, radar confirmed a tornado based on “a brief tornadic debris signature.”

Where: Between Woodbury and Afton, Minnesota

NWS officials say extensive tree damage was found along the path of the tornado that snapped trees about half way up. The heaviest damage was sustained on top of a bluff as the tornado crossed the river into Wisconsin. Some farm buildings were damaged. 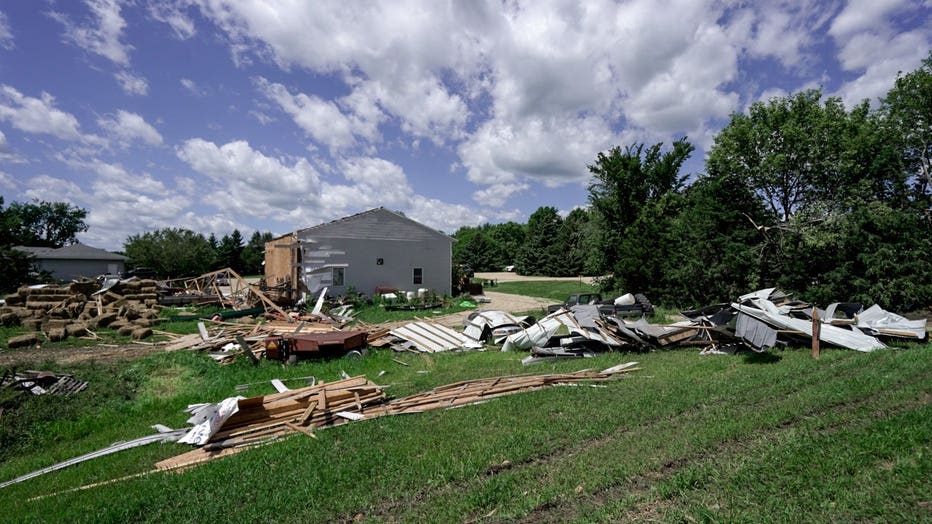