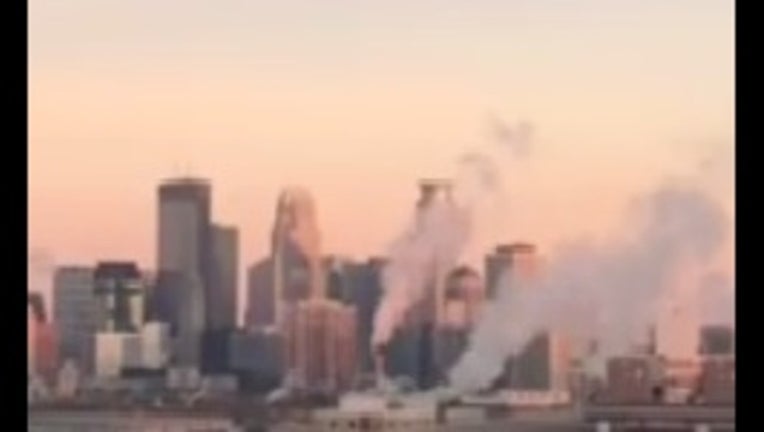 KMSP, Minneapolis - This blog, in a way, is really all about nothing, zero to be exact. The relatively mild and tame winter season of 2015-2016 continues to rewrite the weather books. The El Nino pattern has steered most of the action away from the Upper Midwest. Its not just the lack of snow that is giving us a break from reality but also the mild temperatures. The fact that we have yet to have a real "Arctic Blast" this season. That however will change this weekend when we get our first real taste of Minnesota in January.

This season, that first real slap in the face cold, is running about a month behind schedule. Since weather records have been kept, the metro has never seen a winter season when the temperature did not fall below zero at least twice.

The average date of the first 0° or colder is December 8. the earliest we hit that magic zero mark was November 4, 1991, right after the Halloween Blizzard. The latest zero or colder occurred on January 18, 2012. This season we will fall in-between those two milestones.