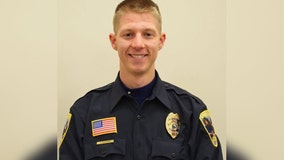 The mayors of Albert Lea and Waseca already made the declarations in their cities, but two senators are hoping to make it a statewide celebration of Matson and all law enforcement and first responders. 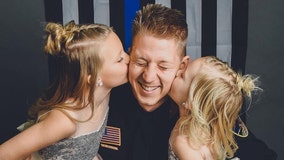 A Waseca police officer who suffered serious injuries after being shot in the head during a call in January is walking again and recently completed his longest walk with assistance from his therapists, family members write in an online post.

Tuesday, Officer Arik Matson shared a special wedding anniversary message for his wife, according to the latest post on his CaringBridge page. 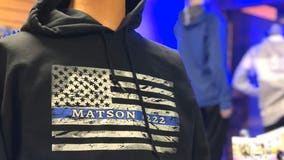 Four Season Sports in Downtown Waseca started selling t-shirts to raise money after Waseca Police Officer Arik Matson was shot in the head while on duty. So far, they’ve sold nearly 16,000 of them. 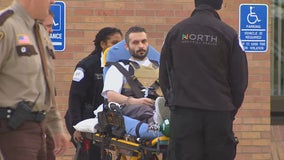 The man charged for shooting a Waseca police officer in the head last month made his first court appearance Tuesday.

The Waseca, Minnesota police officer who was shot in the head last month is now out of intensive care.