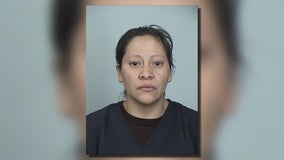 Wednesday, Olga Franco Del-Cid was back in federal court. A federal magistrate ordered her to remain in custody as the current charges, which include illegal re-entry, play out. 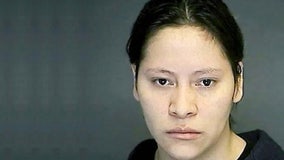 The Guatemalan national has been indicted for using a false social security number, a fake green card and re-entering the country illegally. 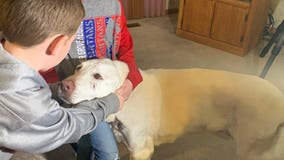 Moose survived an attack by multiple coyotes in an Inver Grove Heights neighborhood. 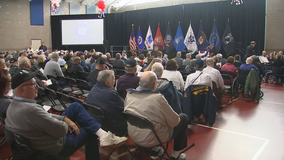 Veterans Day ceremonies and commemorations will take place across the nation Monday, paying tribute to the countless men and women who have served and protected our country. 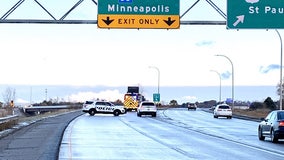 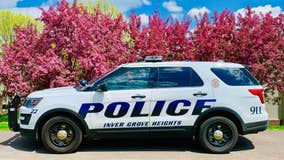 A high school homecoming dance was shut down early Saturday night after a perceived threat in Inver Grove Heights, Minnesota. 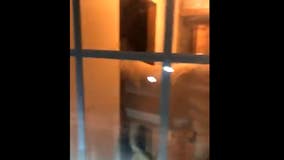 Police in Inver Grove Heights, Minnesota were dispatched to a home on a report of a horse in a basement. The horse was not injured.Video credit IGH police. 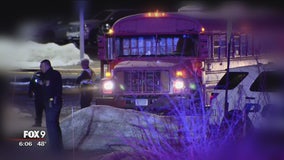 Billy Ray Robles, his girlfriend insists, is no gang member—and the bullets that killed him were almost certainly intended to strike someone else. 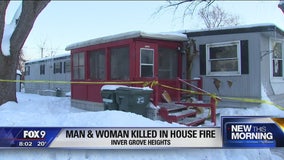 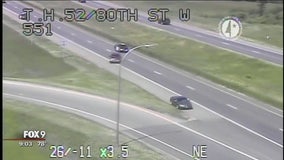 One person is in custody after leading police on a car chase from Minneapolis to Inver Grove Heights Tuesday afternoon. 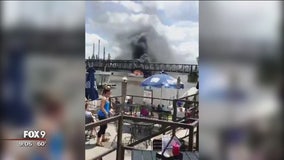 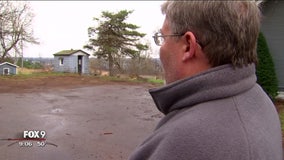 An Inver Grove Heights man is concerned about a construction project and the effects it could have on his family's health. 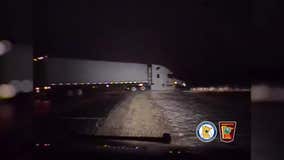