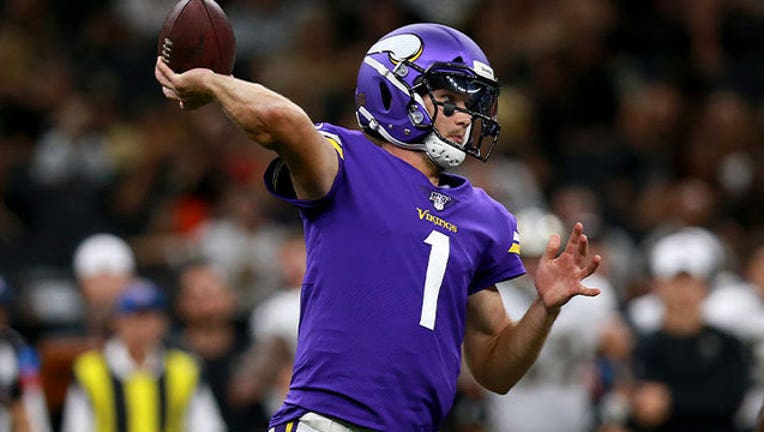 Despite leading most of the game, the Vikings' loss on a last-minute touchdown by Buffalo, that put them behind 27-23 with just seconds left on the clock.

The game saw both teams resting their starters but preseason star Kyle Sloter put forth another strong performance for the Vikings. He ended his night going 16 for 24 with 163 passing yards with a touchdown and one pick.

On the other side of the ball, Bills second-year quarterback Tyree Jackson had a tough night with two fumbles but ended the night with a game-winning touchdown throw.

The pace of the game picked up in the forth with the teams combining for 31 points in the final period, with Buffalo outscoring Minnesota 21 to 10.

With the preseason in the books, the Vikings are set to return home for a Week 1 matchup against the Falcons. You can watch that game Sunday, September 8 on FOX 9 at noon.