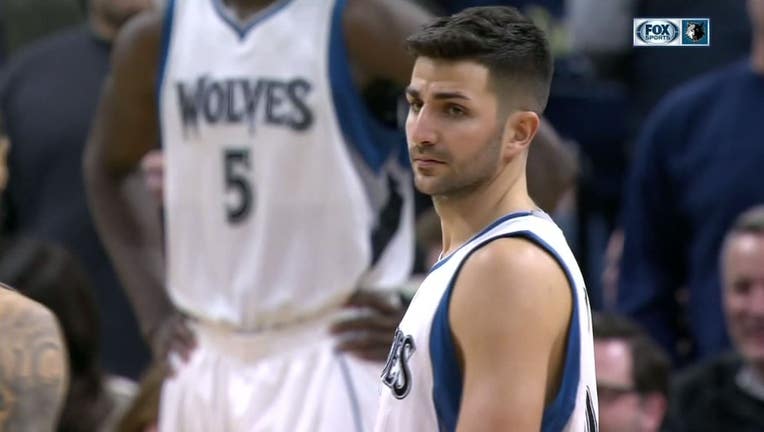 MINNEAPOLIS - The Minnesota Timberwolves took Anthony Edwards out of Georgia with the No. 1 overall pick in the NBA Draft Wednesday night, and that wasn’t even their biggest move of the night.

According to multiple reports, the Timberwolves are reportedly bringing back fan favorite Ricky Rubio to Minnesota. The Wolves are reportedly sending Oklahoma City the No. 17 pick in the first round for Rubio, and getting the No. 25 and 28 picks in return from the Thunder. The trade was first reported by Jon Krawczynski with The Athletic.

The Wolves took Rubio in the 2009 NBA Draft, but he didn’t play in Minnesota until the 2011 season. He spent his first six seasons with the Timberwolves before heading to Utah for two seasons, and playing last year with the Phoenix Suns.