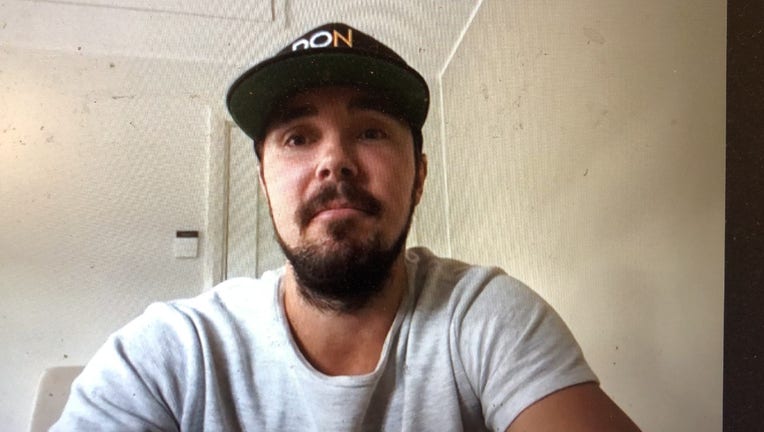 Marcus Johansson was shocked to get a call Wednesday night that he had been traded to the Minnesota Wild.

Now, all three are teammates. Johansson was stunned to get a phone call Wednesday night from his agent. He would be leaving the Buffalo Sabres after just one season, coming to the Wild in a trade that sent 16-year veteran Eric Staal to Buffalo.

“I was shocked at first. I got a call late last night from Kevin, I had no idea that this was going on. It’s always weird when this stuff happens and you don’t see it coming, but I’m very happy. I’m looking forward to it. I can’t wait to get to Minnesota,” Johansson told reporters via Zoom on Thursday.

In the latest of roster moves this week, Wild GM Bill Guerin sent the 35-year old Staal, who spent four seasons in Minnesota, out east in an effort to get younger and add skill. Johansson is 29 years old and had 30 points, including nine goals, last season for the Sabres playing mostly center.

It comes after trading a conditional draft pick for former Blaine and Gophers’s standout Nick Bjugstad, and signing Brodin to a seven-year contract extension. And Guerin may not be done. We don’t yet know about the future of Mikko Koivu, Guerin said it’s unlikely Alex Galchenyuk is back and rumors are swirling that Matt Dumba will be traded.

"For us it made sense, we’re getting a little bit younger. It’s a different look for our team. Marcus provides us with a lot of speed, a lot of skill and we’re looking forward to adding him to our lineup," Guerin said Wednesday night. "I think Marcus fits well with us, and he’s going to get a lot of opportunity."

It helps that he has familiarity with a few parts of the Wild organization. He often skates and hangs out with Brodin and Eriksson Ek, and knows head coach Dean Evason going back to his early NHL days with the Washington Capitals. Evason was an assistant for Johansson’s first two years with the Capitals.

“I think we had a great relationship, I liked him a lot. Just a great guy and I’m looking forward to playing for him again,” Johansson said.

After spending his first two seasons at center, Johansson played seven years at wing before going back to center last season. The Wild will be his fifth team in 10 seasons. He’s been with the Capitals, New Jersey Devils, Boston Bruins and Sabres.

After talking with Brodin and Eriksson Ek, Johansson is looking forward to coming to Minnesota.

“They only have good things to say. It’s a great hockey city, they love playing there. They love playing for Dean and it’s a good group of guys. I’m really excited about going to Minnesota,” Johansson said.

He doesn’t know when that time will actually be, due to the COVID-19 pandemic. They don’t have a start date for the season, and he’s still in Sweden with his family. He says his family, which includes two young daughters, will come with him to Minnesota.

“We’re a family, we want to stay together and hopefully this will all go back to normal and everything else with it,” Johansson said.