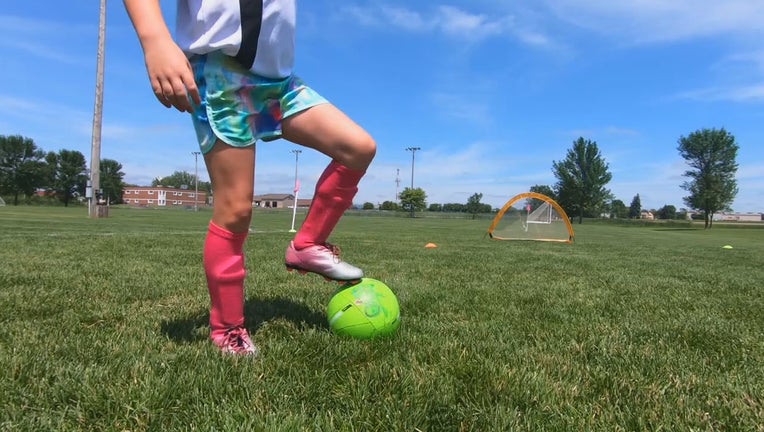 MINNEAPOLIS - The largest youth soccer tournament in the world held annually in Blaine has been canceled for 2020 due to the Covid -19 pandemic.

Officials with the National Sports Center announced Thursday that all planned tournaments and leagues produced by the facility in Blaine have been canceled through July of 2020. That includes the USA Cup, which brings thousands of teams, players and families to the Twin Cities every summer.

Officials say the decision was made to ensure the health and safety of players, coaches, referees, employees volunteers and fans. Due to the risks associated with Coronavirus and worldwide implications, they say they are unable to host the international youth soccer tournament.

The National Sports Center was scheduled to host four youth soccer tournaments this summer, including the USA Cup, as well an adult hockey league and a variety of other programs in June and July. This will be the first time in 35 years Blaine will not have the USA Cup.

“For 35 years Target USA CUP has been known for being much more than just a soccer tournament. The international flare from players and referees, the variety of activities around campus during the week, pin trading and our Opening Ceremonies event all help to create our one-of-a-kind experience,” said Todd Johnson, executive director of the National Sports Center, in a statement. “In addition to safety, we knew that it would be impossible for us to create an event with the caliber of activities and offerings that our players have come to look forward to year after year.”