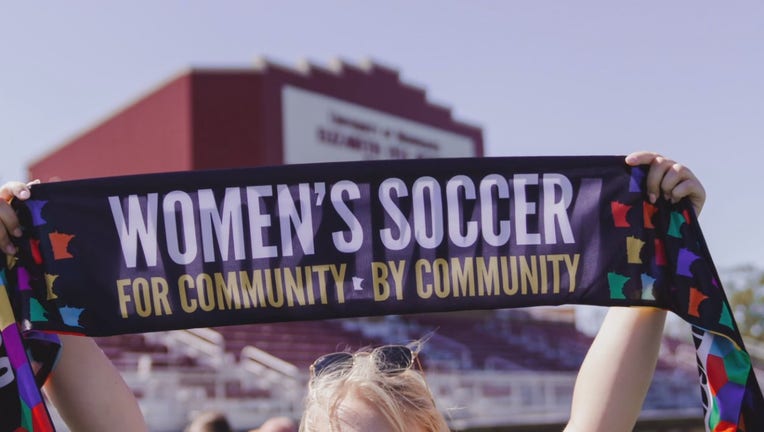 MINNEAPOLIS - Minnesota Women’s Soccer officials on Thursday announced their inaugural coaching staff as the franchise prepares for its first season in the USL W in May of 2022.

Nicole Lukic has been named the team’s first head coach. She’s currently the director of operations at Twin Cities Rush Soccer Club, one of the biggest youth soccer organizations in the state. She’s also served as an assistant director at Rush Select, and elite national program.

Lukic played at the University of Wisconsin-Milwaukee. She’s also been recognized as a United Soccer Coaches 30 under 30, and the 2021 United States Youth Soccer Midwest boys competitive coach of the year.

"Being part of this new club is so exciting," Lukic said in a statement. "The soccer community is so hungry for opportunities to support clubs like this and being able to play a part in leading this team is absolutely incredible."

"Nicole will be an incredible leader for the soccer side of our club," said Andrea Carroll-Frank, co-founder and co-chair of the search process along with Matt Privratsky. "And we are equally proud of the staff she’s built to help lead in that work."

The Minnesota Women’s Soccer Team is a new pre-professional soccer team that begins play in May 2022 in the new USL W League. The team community ownership campaign recently closed,  and met its goal of raising $1 million from 3080 community investors.