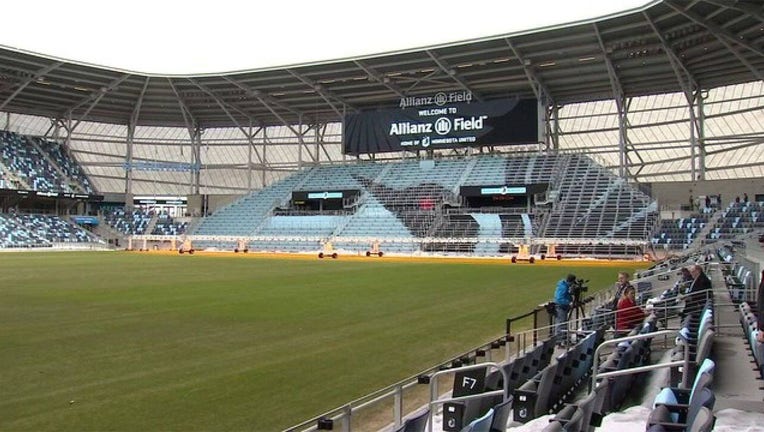 The Loons are hosting the high school teams for the event, inspired by the Mayor’s Cup, with the help of Bell Bank. The gates at Allianz Field will open at 4:30 p.m. as the two boys’ teams will play at 5:30 p.m. The girls game will follow at about 7:30 p.m.

Both games are free and open to the public and fan bases for both schools. Tickets for the event can be claimed via SeatGeek, and a limited number of tickets are being made available.

Minnesota United and Bell Bank will present both schools with a donation as part of an initiative to promote soccer and education in both communities. Bell Bank will also provide "Inaugural St. Paul Cup" pennants to fans in attendance.