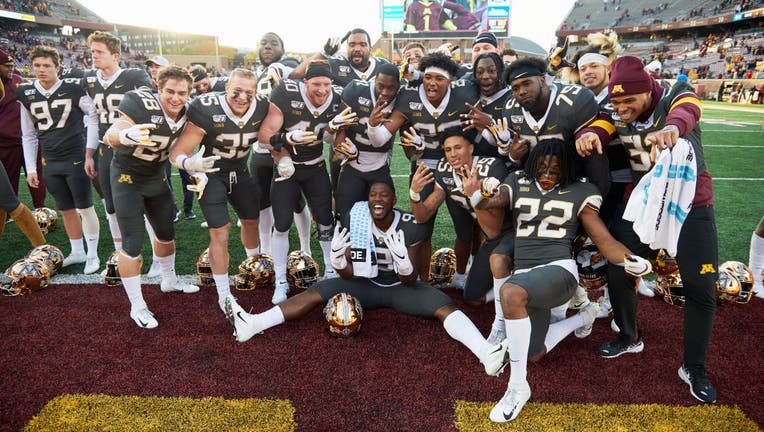 MINNEAPOLIS (FOX 9) - The Gophers' anticipated matchup against the Penn State Nittany Lions is officially sold out at TCF Bank Stadium.

It's the first sellout for the Gophers since 2015.

Minnesota Football made the announcement over Twitter Thursday evening, pointing fans to look to the secondary market if they were still looking for tickets.

Both Penn State and Minnesota are undefeated, however Penn State is ranked higher in the college football ranking at 4th, while the Gophers are ranked 17th.

The game kicks off at TCF Bank Stadium at 11 a.m.