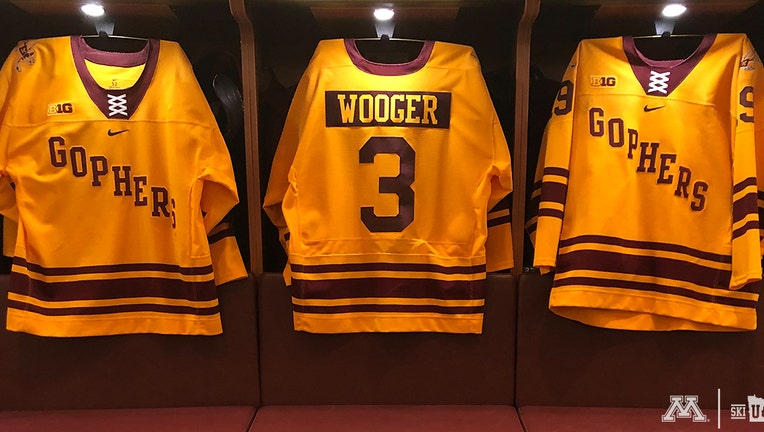 MINNEAPOLIS (FOX 9) - Gophers hockey players will wear special jerseys on Saturday to honor a former coach who passed away this month as the team hosts the Mariucci Classic.

The jerseys, which will feature nameplates reading "Wooger," will honor legendary Gophers hockey coach Doug Woog who passed away earlier this month at the age of 75.

Woog played hockey for the Gophers, and was named an All-American for the team, before later becoming the coach. He led the Gophers to 12 NCAA tournament appearances, six Final Fours, accruing a then-record 389 victories for the Gophers. 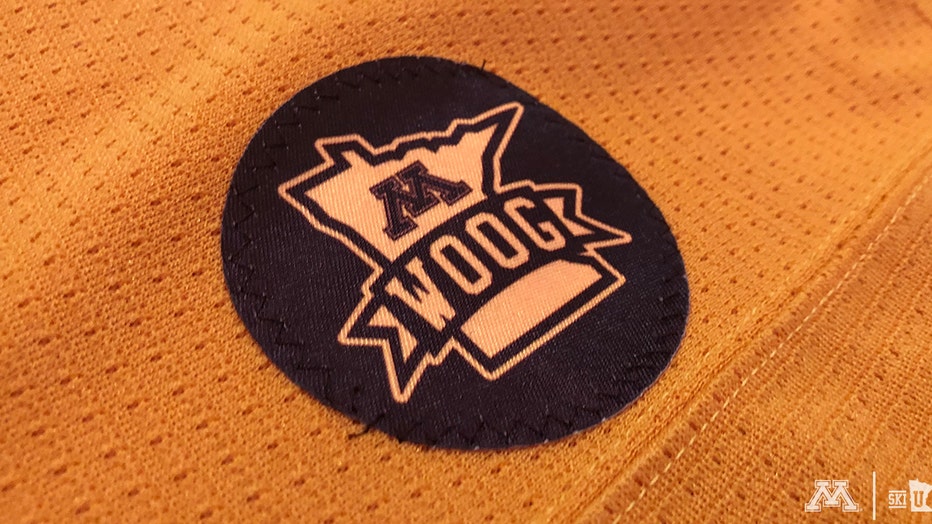 These are the patches that players will wear during Saturday's game against Bemidji State. (Gophers hockey / Supplied)

For Saturday's game, the Gophers will honor Woog's legacy during its game versus Bemidji State. Players will wear "Wooger" nameplates and patches with Woog's name on them.

The remembrance will come a day before Woog's celebration of life at South St. Paul High School starting at 11 a.m. on Sunday.

Fans at Saturday's game will have the opportunity to stop by the fan relations table in Section 24 during the game to write a message of support to Woog's family.

Next month, the Gophers will also host "Doug Woog Night" when the team hosts Ohio State on January 25.