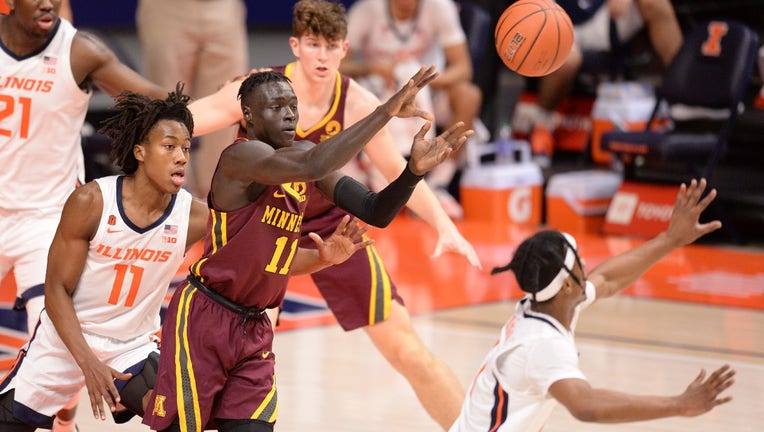 MINNEAPOLIS - For the first time in six weeks, the University of Minnesota men’s basketball team is not among college basketball’s top 25.

The Gophers also dropped out of the USA Today Coaches Poll after they were ranked No. 20 last week.

The Gophers have now lost two straight, and four of their past five as they finished the first half of the Big Ten season 4-6. Minnesota received 42 votes in this week’s Associated Press Top 25 poll. The Gophers started strong against the Boilermakers, including making six of their first eight shots from the perimeter, but they finished just 4-of-20 the rest of the game.

The Boilermakers shot 18-of-30 in the second half and out-rebounded the Gophers 44-27 to pull away for the win. Minnesota heads to Rutgers Thursday night.