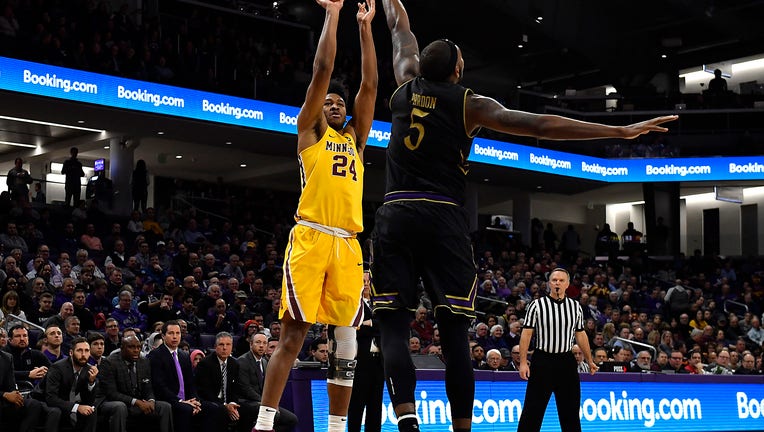 Curry, a redshirt junior, suffered a knee injury in practice last week. The University of Minnesota announced Wednesday he will miss the upcoming 2019-20 season. He is scheduled to undergo surgery on his knee next week.

“We are obviously disappointed in Eric’s recent setback,” Coach Richard Pitino said in a statement. “He has worked so hard and stayed positive throughout this whole process.  He is still a valuable member and leader on this team.  I can’t wait to get him back, better than ever next year.”

The Memphis, Tennessee native previously missed the 2017-18 season after he tore his ACL, MCL and meniscus in his left leg during a pickup game.

Curry returned from that injury last season to appear in 15 games, with five starts for the Gophers. He missed the first 14 games of last season after undergoing arthroscopic knee surgery to clean up after effects from his original knee injury. In 15 games last year, Curry averaged 4.1 points and 3.1 rebounds per game.

Curry missed the last seven games of last season after tearing ligaments in his foot during practice.

Tuesday's news is just the latest in a serious of tough injuries for the junior. He had been participating in fall practice with the Gophers and had been cleared for some contact in team workouts before suffering the injury.

Without Curry, the Gophers get thin in their front-court. The only returners with game experience are sophomores Daniel Oturu and Jarvis Omersa, and senior Michael Hurt. Pitino will look for grad transfer forward Alihan Demir, and freshman Sam Freeman and Isaiah Ihnen to help fill the void with Curry out.