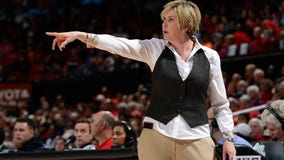 Texas Tech women's basketball players have accused coach Marlene Stollings and her staff of fostering a culture of abuse that led to an exodus from the program, according to a report published Wednesday. 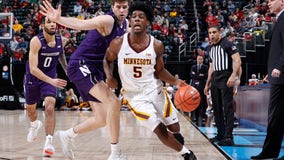 Gophers point guard Marcus Carr announced last Friday he's coming back for his junior season at Minnesota after putting his name in the NBA Draft process. 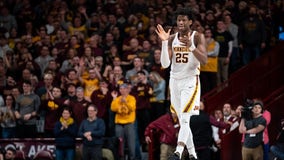 If the NBA Draft Combine happens in August, it will have plenty of Minnesota flavor with Daniel Oturu, Tre Jones, Tyrell Terry and Zeke Nnaji. 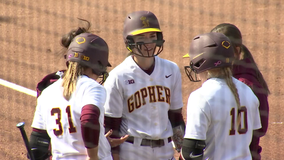 After being an All-American with the University of Minnesota softball team in 2013 and 2014, Katie Richardson is coming home as an assistant coach. 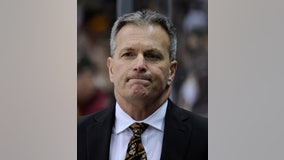 After 31 seasons as a college head coach and a pair of national championships, former University of Minnesota hockey coach Don Lucia is taking over the Central Collegiate Hockey Association. 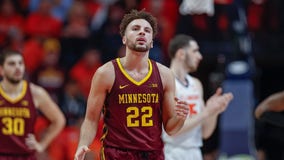 In an interview with college basketball analyst Andy Katz on Tuesday, Gophers guard Gabe Kalscheur talked about how his life has been impacted by the death of George Floyd in Minneapolis. 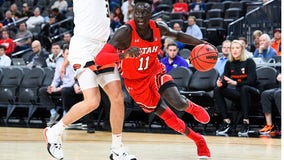 After two seasons at Utah, Austin, Minn. native Both Gach announced Monday he’s coming home to play for Richard Pitino and the Gophers. 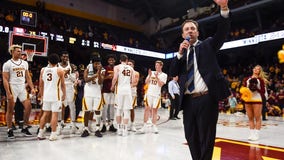 University of Minnesota men’s basketball coach Richard Pitino hasn’t officially announced a 2020 schedule yet, but he has added another non-conference opponent. 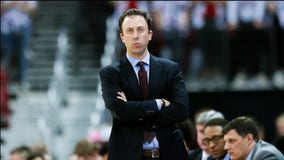 According to Evan Daniels with 247Sports, David Mutaf, a 6-6 guard from Turkey, gave his verbal commitment Sunday to play for Richard Pitino and the Gophers next season.

Eight players with Minnesota connections are currently in the NBA Draft process and have until June 3 to either stay in the draft or return to school.

ESPN's college basketball experts on Wednesday released a list of the top 40 coaches in the country under 40 years old. Richard Pitino of the Gophers, who is 37 years old, sits at No. 6 overall. 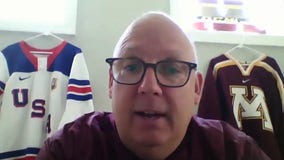 It’s been two months since the Coronavirus pandemic shut down the sports world, but University of Minnesota men’s hockey coach Bob Motzko remembers it like it was yesterday. 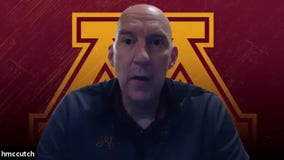 Gophers volleyball coach Hugh McCutcheon talked Friday about his 2020 recruiting class being ranked No. 1 in the nation, according to Volleyballmag.com. 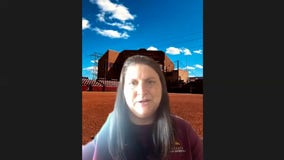 The face of the University of Minnesota softball team might be changing, but the goals and the expectations of the program certainly are not. 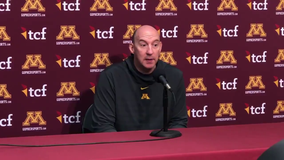 For the first time under Hugh McCutcheon and the second time in program history, the University of Minnesota volleyball program has the No. 1-ranked recruiting class in the country.

Rice transfer Drew Peterson, a 6-8, 190-pound forward, announced his commitment to the Gophers Monday night. He averaged 11.1 points, 6.5 rebounds and 3.5 assists per game last season for the Owls. 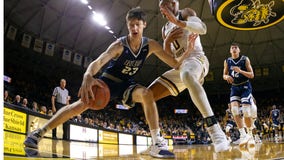 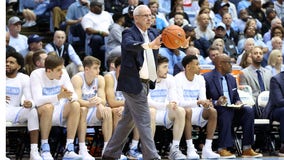