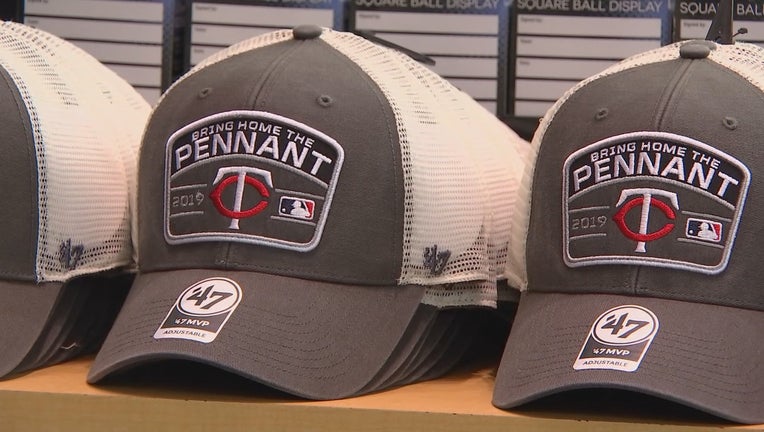 MINNEAPOLIS - The Minnesota Twins learned Monday the start times for Games 1 and 2 of their American League Division Series against the New York Yankees.

The teams will have a day off to travel, and Game 3 at Target Field would likely be Monday night. The time for that game has not been announced.

Twins Manager Rocco Baldelli said before the team left Kansas City he expects Kepler and Marwin Gonzalez to be in the lineup for Game 1 against the Yankees. Kepler has been out with a shoulder injury, and Gonzalez has missed time with an oblique injury.

The Twins have until 10 a.m. Friday to announce their playoff roster, and it’s not known if infielder Luiz Arraez will be on it. He suffered an ankle injury on Saturday at Kansas City and had to be carted off the field.

This year marked the Twins’ first division title since 2010, and they haven’t won a playoff game since 2004.