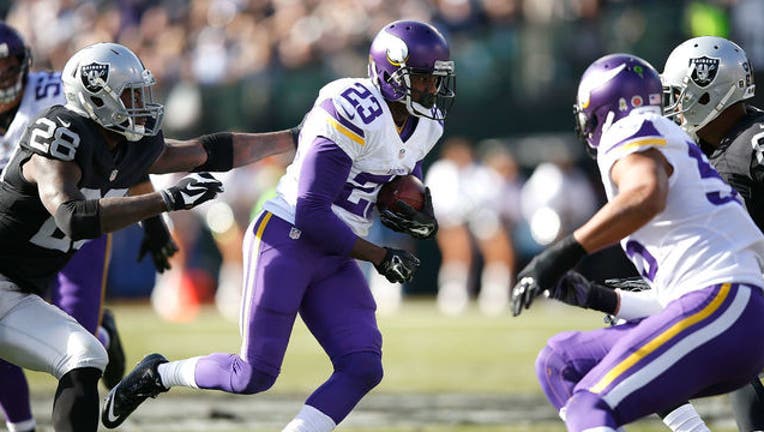 OAKLAND, CA - NOVEMBER 15: Cornerback Terence Newman #23 of the Minnesota Vikings gains against the Oakland Raiders in the first quarter at O.co Coliseum on November 15, 2015 in Oakland, California. (Photo by Ezra Shaw/Getty Images)

EAGAN, Minn. (KMSP) - Cornerback Terence Newman is returning to the Minnesota Vikings for a fourth season – his 16th overall in the NFL, the team announced Monday.

At 39, Newman is the oldest active defensive player in the league. He holds the record for most career interceptions among active NFL players with 42 interceptions.

With Newman’s signing, the Vikings’ depth at cornerback appears to be solid. Minnesota also exercised the fifth-year option on Trae Waynes on Monday and drafted Mike Hughes in the first round last Thursday.