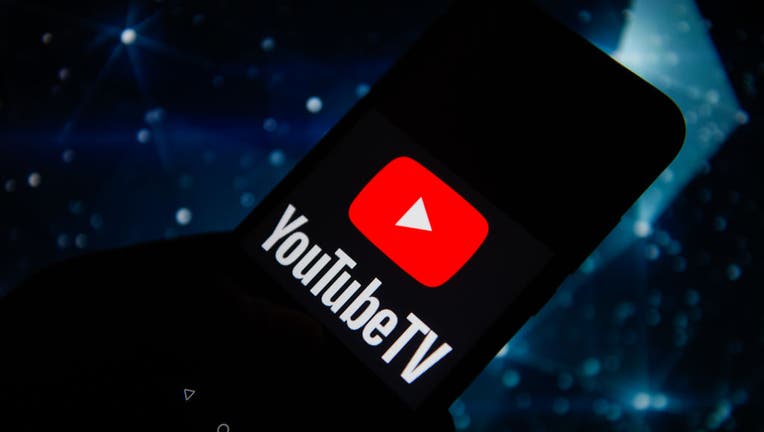 In this photo illustration a Youtube TV logo seen displayed on a smartphone. (Photo Illustration by Omar Marques/SOPA Images/LightRocket via Getty Images)

Google’s contract dispute with Disney has come to an end.

Google announced a deal with Disney on Sunday that will allow Disney-owned channels to return to the YouTubeTV lineup. Their previous deal expired on Friday, prompting Youtube TV to drop those networks from its streaming platform.

"We are pleased to announce that after a brief disruption, we have reached a new distribution agreement with Google’s YouTube TV for continued carriage of our portfolio of networks. We appreciate Google’s collaboration to reach fair terms that are consistent with the market, and we’re thrilled that our robust lineup of live sports and news plus kids, family and general entertainment programming is in the process of being restored to YouTube TV subscribers across the country."

Channels returning to the lineup include the following:

To soften the blow to its subscribers, YouTube TV announced it would be lowering its subscription price by $15, from $64.99 to $49.99 while the Disney networks were unavailable.

Now that the channels are returning, YouTube TV plans to honor its discount as a one-time credit.

Active members who have not yet received that $15 discount on their monthly bill will automatically receive a one-time credit on their next bill. The discount will be reflected on bills once users have been charged.

Members who paused their subscription are in a paused state will receive this credit one month after their first charge. Verizon-billed users will automatically receive this as a one-time discount of $15 on their next bill. The price for new users will be $64.99.

"We apologize for the disruption and appreciate your patience as we continued to negotiate on your behalf," YouTube TV said. "We also appreciate Disney's partnership and willingness to work towards an agreement."