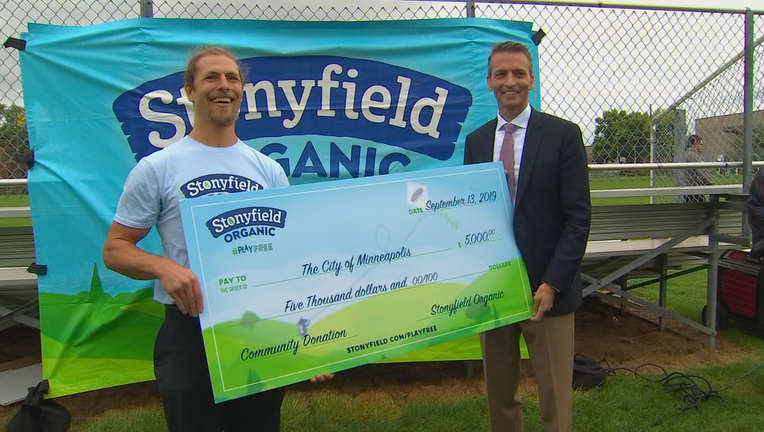 MINNEAPOLIS (FOX 9) - The Minneapolis school district is getting a boost in its efforts to go pesticide-free.

The Minneapolis school district is getting a boost in its efforts to go pesticide-free.

The New Hampshire-based company presented a check to the superintendent Friday afternoon outside Franklin Middle School in north Minneapolis.

The funding is part of a nationwide effort to remove harmful chemicals from sporting fields by going organic.

Russ Henry is the head of a local environmental group that helped spearhead the initiative, called Bee Safe Minneapolis. 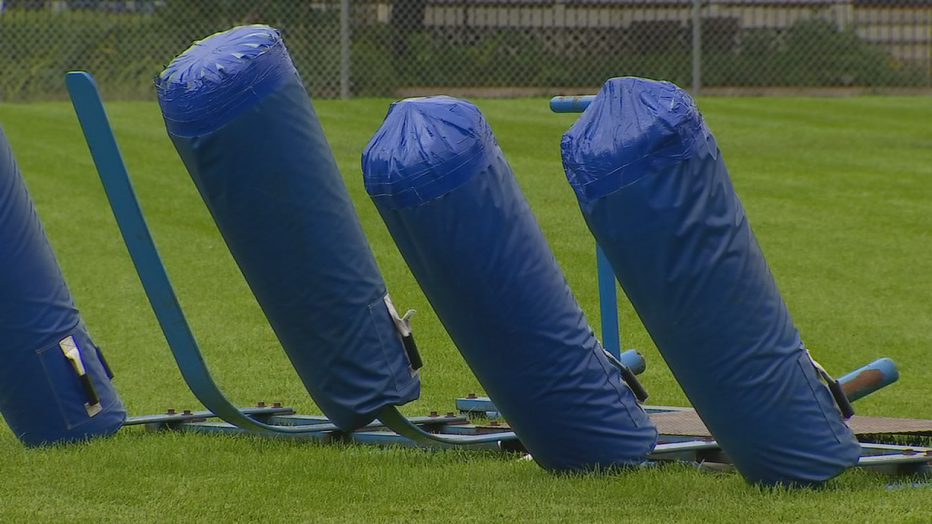 The district hopes to change practices to ensure athletes are safe on fields.

"Bee Safe Minneapolis understands that this approach will protect kids," Henry explained. "It will protect staff and it will save money over time."

"For us to be able to take a closer look at our fields, making sure that our students are actually getting those activities occurring on a well-managed and a safe place is important to us," added Minneapolis Public Schools Superintendent Ed Graff.

The grant is part of a pilot program for organic turf management. In 2017, the superintendent created an advisory committee to find ways to eliminate pesticide use in public schools.