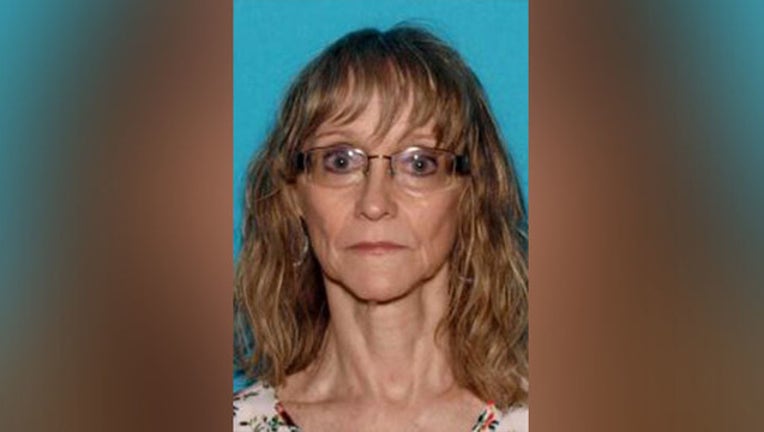 Melinda Ann Larson, 64, left on foot from her assisted living facility in Edina, Minnesota round 11 a.m. Tuesday and has not been seen since. (Photo credit: Edina Police Department)

A 64-year-old woman walked away from her assisted living facility in Edina, Minnesota Tuesday morning and has not been seen since.

The Edina Police Department is now asking for the public's help in locating Melinda Ann Larson. She was last seen at 11 a.m. She was wearing a multi-colored dress and black sweater and was likely carrying a green and blue oversize bag with tassels.

Larson left behind all of her medication behind and authorities are concerned for her welfare.

Police said she may be headed to the Duluth area.

Anyone who has seen Larson or has information regarding her whereabouts is asked to contact the Edina Police Department at 952-826-1600.