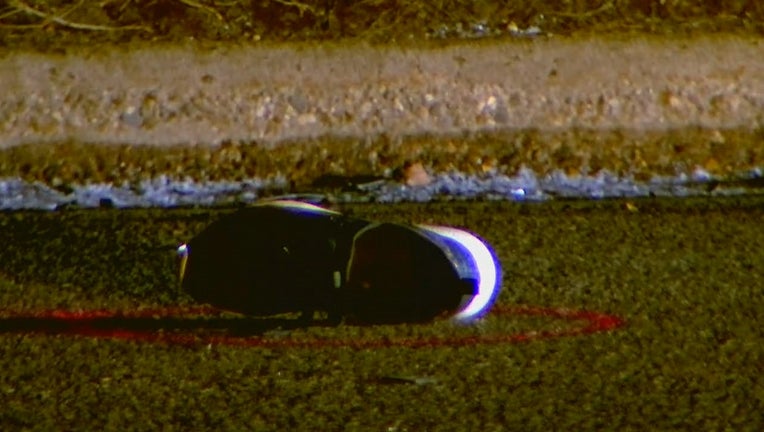 St. Paul police are investigating a crash between a vehicle and a pedestrian in the Highland Park neighborhood. (FOX 9)

ST. PAUL, Minn. (FOX 9) - A woman has died of her injuries after she was hit by a vehicle in St. Paul's Highland Park neighborhood Friday night, according to St. Paul police.

According to police, at about 8 p.m. Friday, officers learned a woman was crossing 7th Street West near Homer Street when she was hit by a vehicle. Emergency crews took her to the hospital, where she died Saturday.

Police say their preliminary investigation indicates the driver, a 19-year-old woman, was under the influence of a controlled substance at the time of the crash. She was taken into custody.