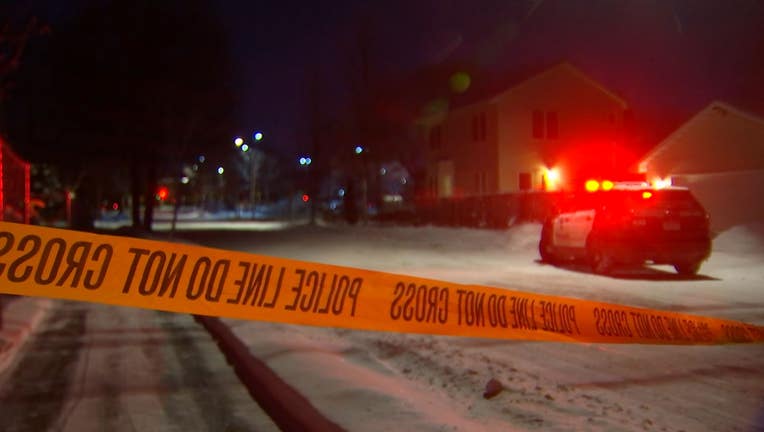 A woman died in a shooting in north Minneapolis on New Year's Eve. (FOX 9)

MINNEAPOLIS (FOX 9) - Minneapolis police are investigating a deadly shooting in the Willard-Hay neighborhood of north Minneapolis.

Minneapolis Police Spokesman John Elder says Tuesday around 8:38 p.m. officers responded to a ShotSpotter report in the 1300 block of Russell Avenue North. In a nearby alley, officers found a woman suffering from a gunshot wound.

Overnight violence leads to deadly start to 2020 for Twin Cities

After a record year of violence in 2019, it was a deadly start to the New Year in the Twin Cities.

Emergency crews took her to North Memorial Medical Center, where she died from her injuries.

No suspects are in custody. Police are canvassing the area.

This marks the 48th homicide of the year in Minneapolis.