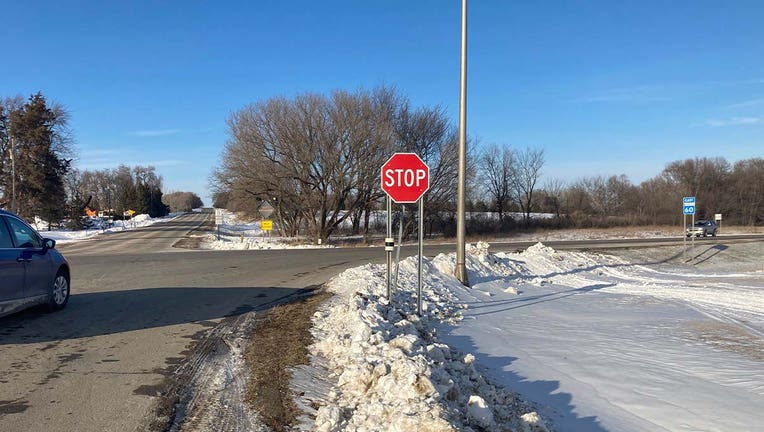 An intersection near where the fatal crash happened along Highway 60 (Morristown Blvd). (FOX 9)

MORRISTOWN, Minn. (FOX 9) - Dashcam video released on Monday appears to show the woman hit and killed by a Rice County Sheriff's deputy was on the ground in the roadway before she was struck.

In the video, which FOX 9 has reviewed but is not sharing online, the woman is seen lying in the roadway as the deputy approaches on the dark roadway next to the fog line. It's unclear how she ended up on the ground.

Along with the video, the sheriff says the deputy was traveling just under the speed limit, 59 mph in a 60 mph zone, at the time of the crash.

The incident is under investigation by Minnesota State Patrol.

Minnesota State Patrol says a Rice County Sheriff's deputy was headed eastbound on Morristown Boulevard near Holland Avenue in Morristown, Minnesota just after 2 a.m. when he struck a 52-year-old woman with his squad. The deputy driving the squad was Sgt. Trevor Peterson, the sheriff's office later released.

Troopers say it appears the woman was in the roadway when she was struck. The sheriff's office later identified the victim as Stephanie Marie Wesley from Faribault, Minnesota. Friends tell FOX 9 Wesley was a mother of two and that her three grandchildren were her "entire world."

"Our thoughts and prayers are with the family at this time," a release from the sheriff's office reads. 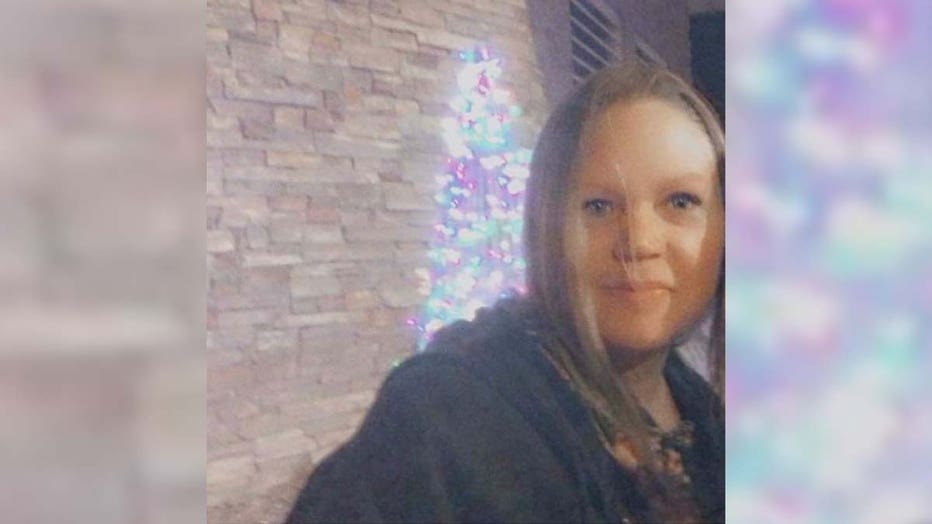 This marks the second time in two months that an on-duty Sheriff's deputy has hit and killed someone with their squad car in the state of Minnesota.

In December 2021, a deputy with Wright County ran over 84-year-old Harry Welter in St. Michael when responding to a medical call. Welter was reportedly collecting a trash bin in his driveway at the time.

A GoFundMe fundraiser has been created to help the family pay funeral costs.