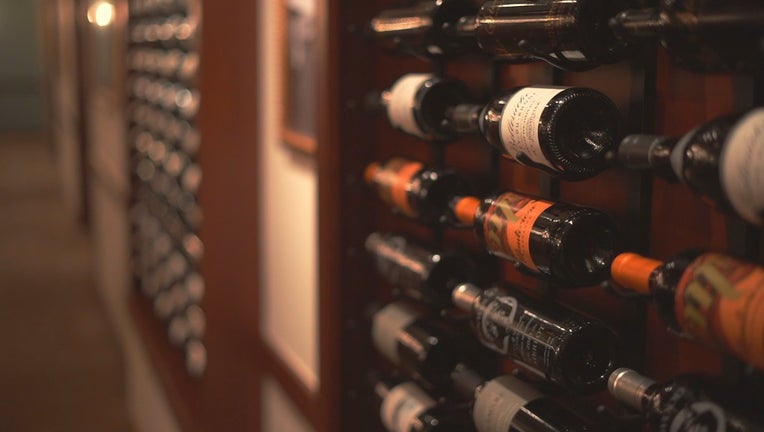 (FOX 9) - The governor’s stay-at-home order currently lasts until Monday, meaning businesses that are closed now are looking at the possibility of opening back up.

Some in the Twin Cities restaurant industry say they’re ready to get back in business and are confident they can do it safely.

What will Minnesota restaurants look like when they reopen?

What will Minnesota restaurants look like when they reopen in accordance to COVID-19 guidelines?

The downtown Minneapolis classic Murray’s Steakhouse is working on a plan to reopen – even if things don’t look the same as they have for the last seven decades.

“We’ve been around 74 years. We’ve seen the good times and the bad…it’s been a real nightmare here,” said owner Tim Murray.

Murray said that if they’re allowed to open, they would “probably go with no more than 15 tables.”

“We would open our doors as soon as we’re allowed to by the government. We want to be open, we need to be open,” he said.

Some restaurants are talking about measures such as keeping salt and pepper off the table, requiring guests to box their own leftovers and spacing out tables in the dining room.

Liz Rammer is the president and CEO of Hospitality Minnesota, the group that represents Minnesota restaurants. She said the food industry already has high sanitation standards and by making some of those smaller changes, they’re hoping they can convince lawmakers they’re ready to start serving.

“Our position is that restaurants should be able to open using best practices and safeguarding,” Rammer said. “We’re very hopeful that we’ll get clear guidance from the governor this week on what the next step is and when we’ll be able to do that.”

Meanwhile, a group of restaurants in Prior Lake, Minnesota are offering their businesses to be the testing grounds for the first steps of reopening.