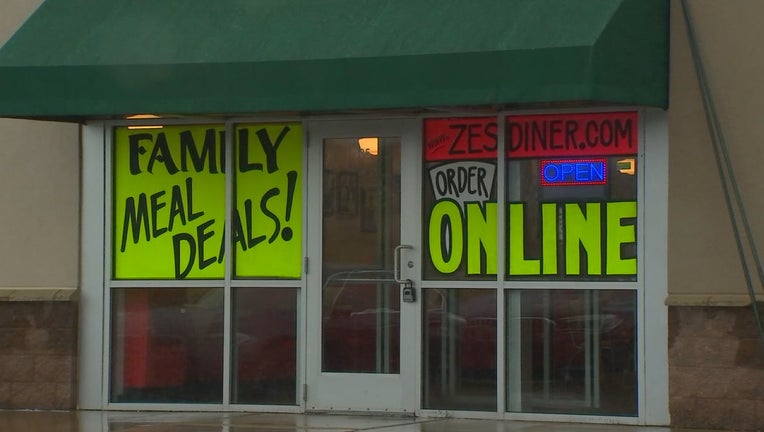 (FOX 9) - As Minnesotans await a decision on the governor’s stay-at-home order, a group of local small business owners say they are open to being the testing ground for reopening restaurants across the state.

A group of 15 independent restaurants in Prior Lake formed a coalition and are asking Gov. Walz to allow them to serve as a test case for reopening restaurants statewide.

In Prior Lake, a coalition of restaurants will test out what it means to reopen amid social distancing.

The group has drafted a plan that lays out a list of new dine-in safety protocols amid the COVID-19 crisis. It includes a number of measures such as limiting capacity, enforcing six feet of distance between tables, and disposing of menus after one use.

“That’s kind of our goal to see what works and what doesn’t work,” said Matt Winter, co-owner of Plate on Main. “Will people listen? Are they listening? And what we should be doing? In Scott County where there’s not as many cases, I think it’s a good spot to at least see what it looks like.”

Winter has co-owned Plate on Main for more than a year, and though the restaurant has been serving take-out, he says it's not enough to sustain business.

Winter said he’s concerned about the financial future of independent restaurants and other small businesses if they don’t reopen soon.

“This is to try to sustain everyone… mental health, jobs, and livelihoods. We’re in an economic crisis.”