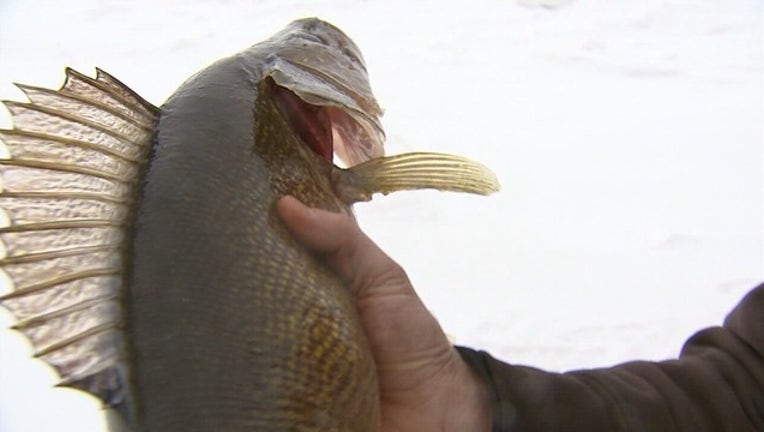 Starting Friday, Sept. 6, anglers will not be able to target walleye on Mille Lacs Lake, although they may still fish for other species and use live bait. DNR officials said hooking mortality rates—when a fish is caught and returned to the water but dies anyway—were high in July and August due to warmer water temperatures, prompting the early closure of walleye fishing on the lake.

"We're glad anglers had the opportunity to harvest walleye in May and fish for walleye through much of the open water season," Brad Parsons, DNR fisheries chief, said in a statement. "Because angling pressure and walleye catch rates were high, the coming closure is necessary to stay within established limits."

This was the first year since 2015 the DNR allowed walleye harvest on the lake. The past few seasons were catch-and-release only to allow the walleye population to recover. The agreed upon safe harvest level for 2019 was 87,000 pounds for state anglers and 62,200 pounds for tribal fishing.

The DNR will announce walleye regulations for the winter fishing season on Mille Lacs in November.