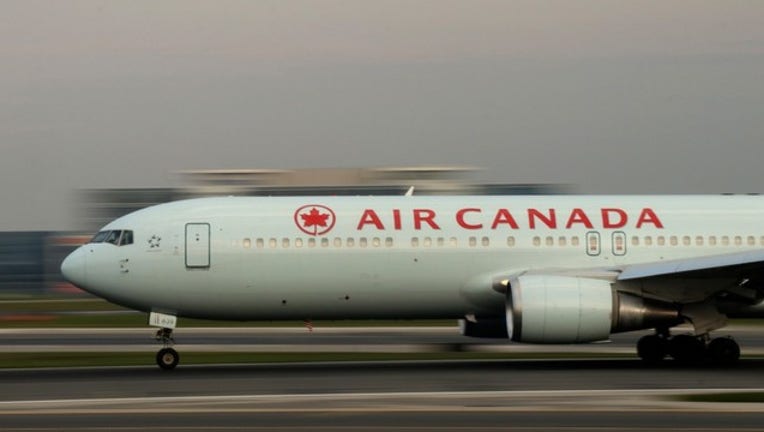 (AP) - Dozens of people were violently slammed off the ceiling of a jetliner that encountered unexpected and intense turbulence over the Pacific Ocean Thursday.

An Air Canada flight to Australia made an emergency landing in Honolulu after 37 people were injured, nine seriously, during the sudden loss of altitude that sent people flying into luggage compartments and aisles of the airplane.

Air Canada spokeswoman Angela Mah said in a statement that the flight from Vancouver to Sydney encountered "un-forecasted and sudden turbulence" about two hours past Hawaii.

Passenger Stephanie Beam says the plane "just dropped" and bodies were hurled upward. She says a woman behind her hit the ceiling so hard that she broke the casing of an oxygen mask.