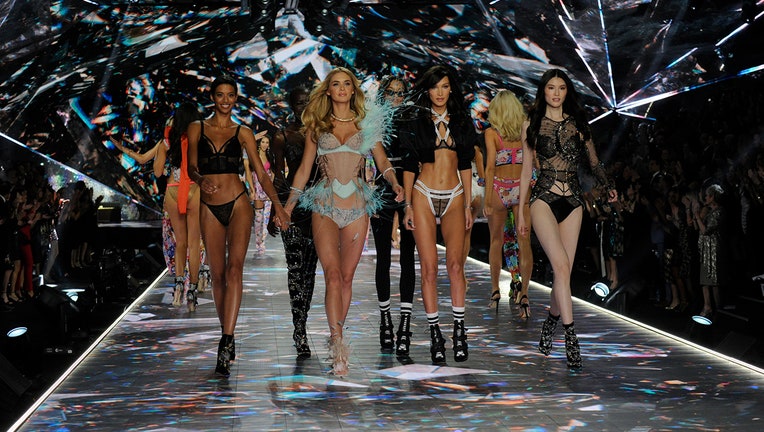 Victoria's Secret has done away with their world-famous Angels supermodels.

The lingerie and comfort wear company has said goodbye to the models, who have for years, famously strutted down the runway wearing over-the-top ensembles featuring feathers and rhinestones that weighed in at nearly 30 pounds, the New York Times reports.

In their place, Victoria's Secret has launched a campaign with high-profile women known for their accomplishments rather than their figures.

The women will work with the retailer to redefine what the word "sexy" means as the company faces competition and pressure to be inclusive of women with various body types – not to mention internal strife.

"When the world was changing, we were too slow to respond," said Waters. "We needed to stop being about what men want and to be about what women want."

The women included in the new campaign will be known as the VS Collective and will focus on advising the brand, appearing in ads and promote the retailer on social media.

VICTORIA'S SECRET TO BE SOLD FOR $525 MILLION, CEO LES WEXNER WILL STEP DOWN

The company itself has been revamped lately as well, as Victoria's Secret has a fresh-faced executive team and is building a board of directors that will be almost entirely occupied by women.

Rapinoe, 35, said that the company was sending a "really harmful" message that was "patriarchal, sexist, viewing not just what it meant to be sexy but what the clothes were trying to accomplish through a male lens and through what men desired. And it was very much marketed toward younger women."

Not only has Victoria's Secret come under fire for its lack of inclusivity of body types and its male gaze-oriented marketing, but also for owner Leslie H. Wexner's ties to Jeffrey Epstein, as well as a Times' investigation that alleged bullying, misogyny and harassment against Wexner. 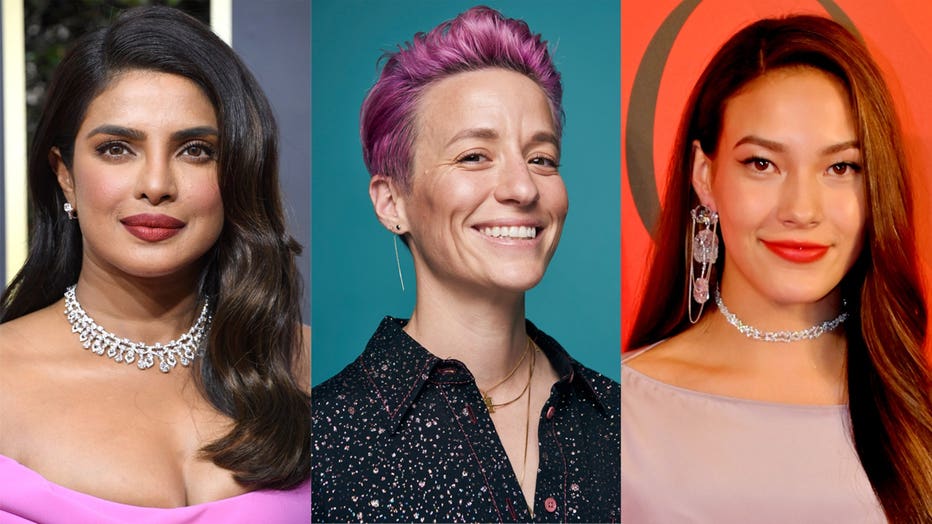 Priyanka Chopra Jonas, Megan Rapinoe and Eileen Gu are among to women to join the VS Collective. (Getty Images)

"I’ve known that we needed to change this brand for a long time, we just haven’t had the control of the company to be able to do it," said Martin, adding that he doesn't see the Angels as "culturally relevant."

This summer, Victoria's Secret will split from L Brands and Bath & Body Works to become their own public company. Wexner and his former chief marketing officer, Ed Razek, will not be involved.

New endeavors will include more size-inclusive products and advertising, as well as maternity wear and a podcast with the Collective, requiring no visuals.

The famous Victoria's Secret Fashion Show isn't gone for good, however, as it will most likely return in a different form in 2022, Waters said.

Get updates from FOX News