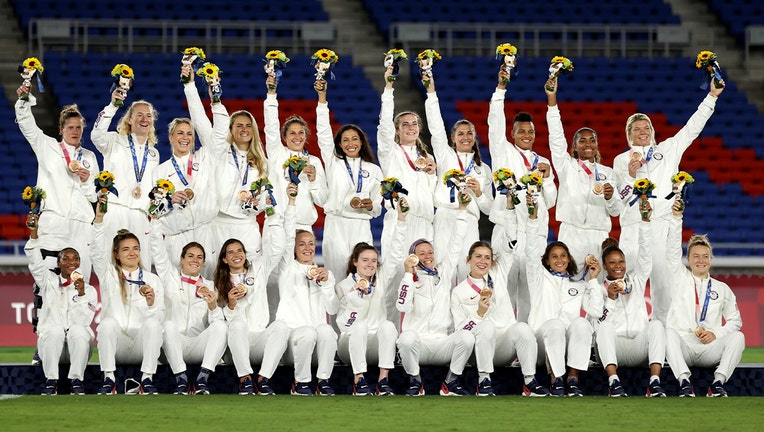 ST. PAUL, Minn. (FOX 9) - The U.S. Women’s National Soccer Team is coming to Allianz Field, the home of the Minnesota United, on Oct. 26 for an international friendly match against South Korea.

This will be the USWNT’s second visit to St. Paul. The team last played at Allianz Field in 2019, fresh off winning the 2019 FIFA World Cup.

The USWNT will play two sets of matches this fall to finish their 2021 domestic schedule: two matches in September against Paraguay and two in October against Korea Republic, the last of which will be played at Allianz Field. The games will be their first since winning the bronze medal at the Tokyo Olympics.

Members of the bronze-medal winning team are expected to play in the Oct. 26 match at Allianz Field, including veteran Carli Lloyd, who announced her retirement from the sport earlier this week. The St. Paul match will be the 39-year-old’s last game in a U.S. uniform. 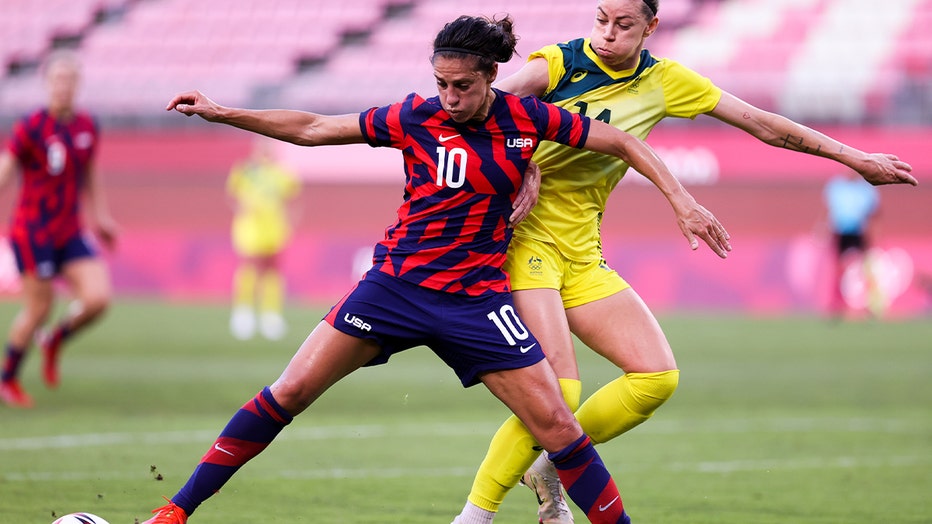 Minnesota United season ticketholders and waiting list members will have the first shot at tickets for the Oct. 26 match in a presale starting Sept. 13 at 10 a.m. Tickets will go on sale to the general public Sept. 15 at 10 a.m.