MINNEAPOLIS (FOX 9) - Two U of M wrestlers are in jail Monday night as police investigate claims of criminal sexual conduct against them.

Those two athletes have not yet been charged, so FOX 9 is not identifying them at this time. The Hennepin County Attorney has until noon Tuesday to charge them or they will be released.

According to an incident report from St. Paul Police, the 911 call originated from a home in that city. A male reported his friend was sexually assaulted between 1:20 a.m. and 3:10 a.m. early Saturday morning.

The police report from Minneapolis Police says only that the victim reported the alleged sexual assault and went to a hospital for treatment.

The U of M suspended the two wrestlers from team activities.

The U of M has dealt with several high-profile cases involving student athletes last year, including a top basketball player who was accused of sexual assault and misconduct. He was never charged, but was suspended when an internal investigation found he violated the code of conduct. He then left the school.

In 2016, a group of football players were suspended after being accused of sexual assault, some of which filed a federal civil rights lawsuit. The attorney for the players in that case, Lee Hutton, said what strikes him is how quickly the two wrestlers were arrested, which he says indicates there may be stronger evidence.

In a statement, the university’s athletic department said, “We are aware of a situation involving two of our student athletes and are in the process of gathering more information. These students have been suspended from all team activity pending further information. Federal and state law precludes any further details at this time." 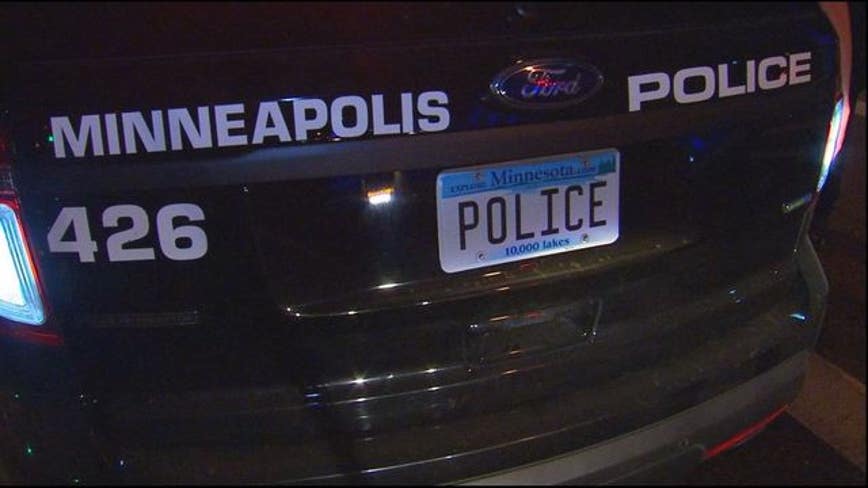